The Bachelorette is the ABC television spin-off of the reality dating game show The Bachelor. It began airing on ABC in 2003. All of the rules have been adopted from its parent show. However, unlike The Bachelor, one male suitor proposed to the bachelorette for the final selection.

The Muppets, including Kermit the Frog, Miss Piggy, Fozzie Bear, Statler and the Snowths, appeared in an eighth season episode, airing on May 21, 2012. 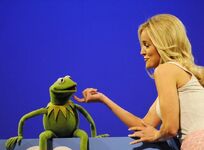 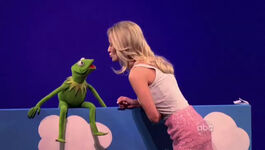 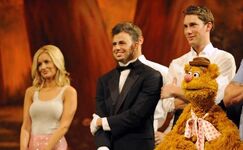 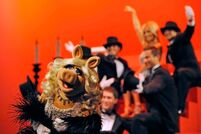 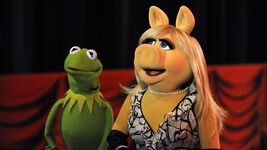 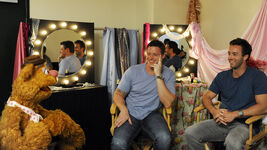 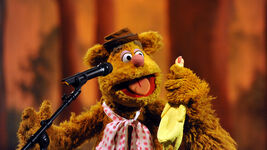 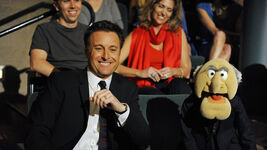 Wikipedia has an article related to:
The Bachelorette
Community content is available under CC-BY-SA unless otherwise noted.
Advertisement