In the video, Elmo encounters a "Memorybot" who is losing his power and needs "memories" to power up again. Elmo shares his memories with the robot with a series of clips. Segments feature guest stars Jason Mraz, Adam Sandler, Destiny's Child, David Beckham, India.Arie, The Goo Goo Dolls, and Feist. The 49-minute DVD was directed by Kevin Clash and written by Christine Ferraro and Syndi Shumer. 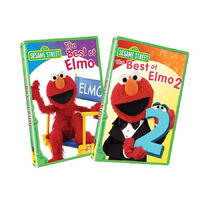 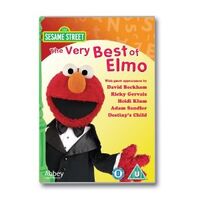 Retrieved from "https://muppet.fandom.com/wiki/The_Best_of_Elmo_2?oldid=1118890"
Community content is available under CC-BY-SA unless otherwise noted.