The Midship Detective Agency with the Muppets (also known as The Case of the Stolen Show) is a Muppets Adventure Game that debuted aboard the newest Disney cruise ship, the Disney Fantasy, when it started its maiden voyage on March 31, 2012.

The game is an interactive quest around the ship via pieces of "Enchanted Art" and physical clues. The goal of the game is for ship passengers to help the Muppets find their missing props so that they can put on a big show. Guests are aided by a map and a game card that reveals clues when held up in front of some of the Enchanted Art pieces.[1]

The game is a self-paced activity and features several possible endings and multiple randomized events providing a different gaming experience each time it is played.

The Muppet footage was directed by Kirk Thatcher. An unknown voice actor added bits of off-screen dialogue for Kermit the Frog during some parts of the game, which were later rerecorded by Steve Whitmire. 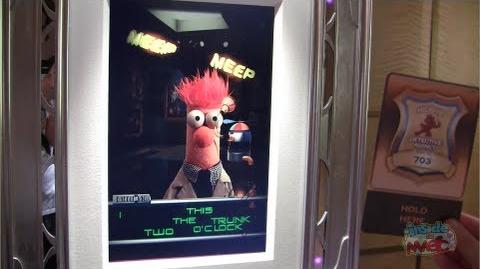 The Muppet Adventure - Midship Detective Agency
one version of the game 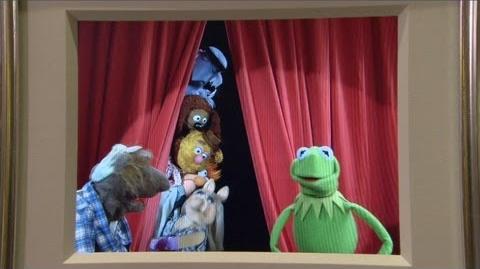 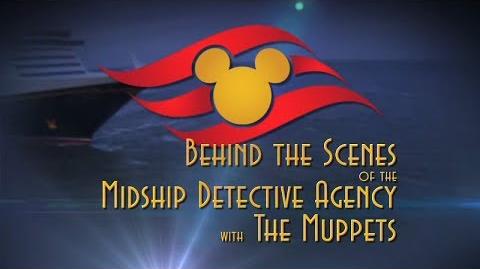 Pepe the King Prawn offers to take on detective duties to help Kermit and the rest of the Muppets find their missing props. Kermit, worried about Pepe's lack of detective skills, turns to Guests like you for help!” 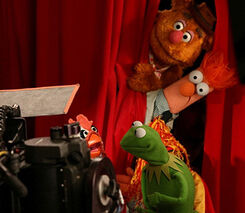 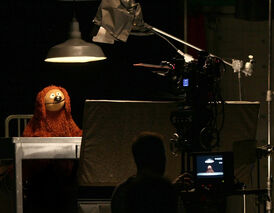 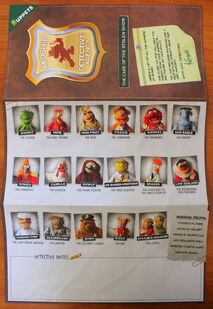 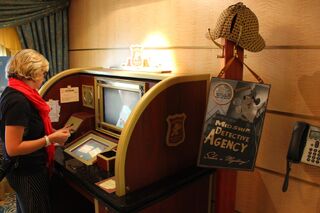 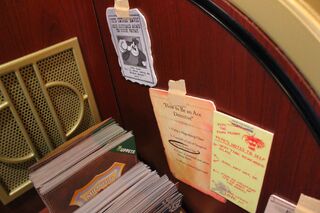 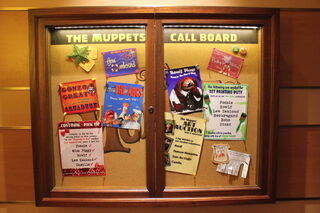 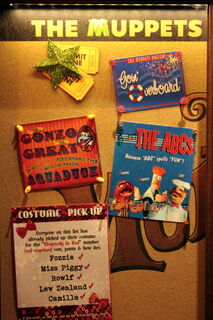 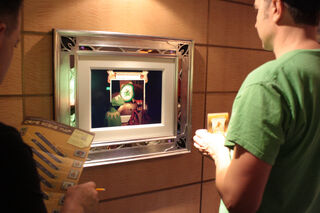 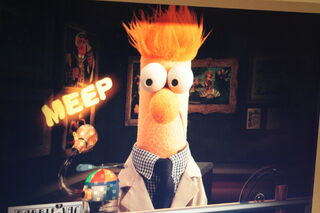 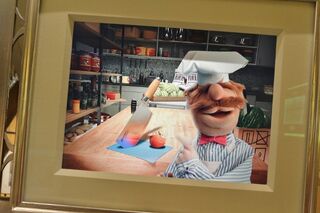 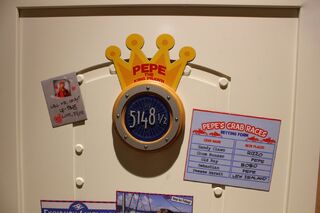 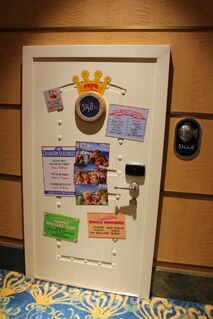 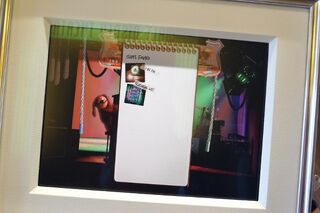 Retrieved from "https://muppet.fandom.com/wiki/The_Case_of_the_Stolen_Show?oldid=1112994"
Community content is available under CC-BY-SA unless otherwise noted.