The special won six awards from the 2016 Kidscreen Awards, including "Best One-Off, Special or TV Movie," "Best Writing" and "Best Directing."[1] A Spanish dub of the special, with a custom title sequence, premiered on Azteca 7 on March 15, 2021. 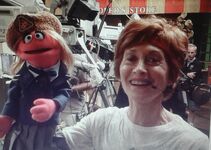 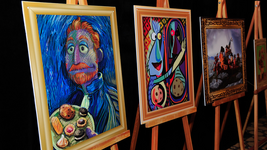 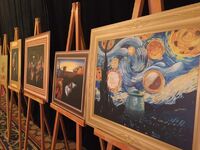 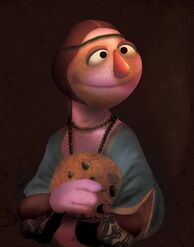 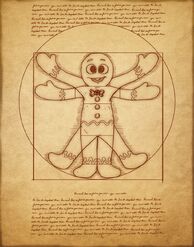 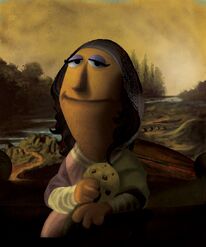 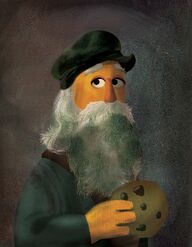 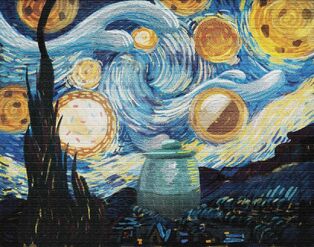 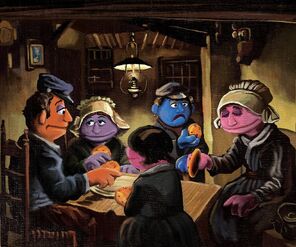 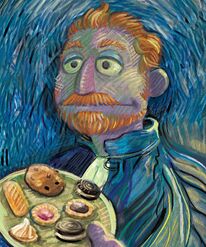 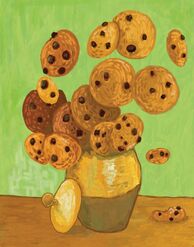 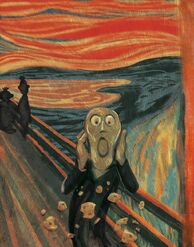 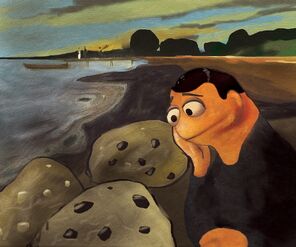 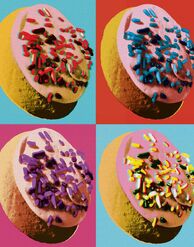 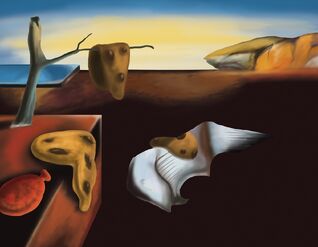 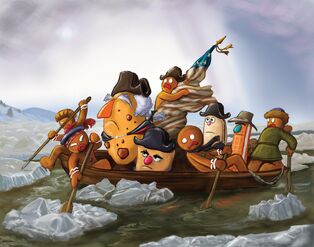 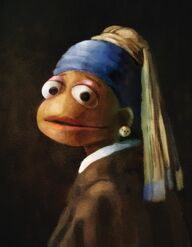 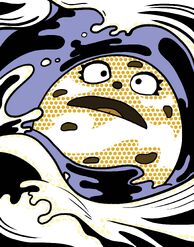 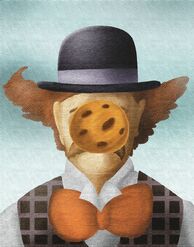 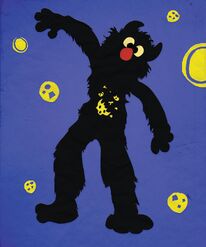 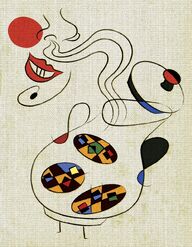 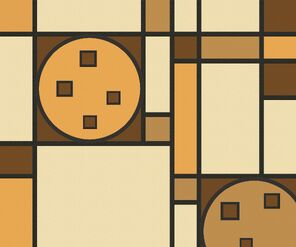 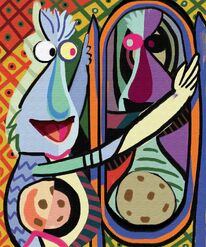