The Dark Crystal was adapted into comic book form by Marvel Comics. It debuted as a 68 page adaptation in Marvel Super Special #24, in 1982. The story was later re-printed in two issues in April and May, 1983.

This was the first of three Marvel adaptations of Jim Henson movies; it was followed by The Muppets Take Manhattan in 1984, and Labyrinth in 1986. 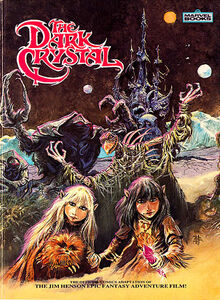 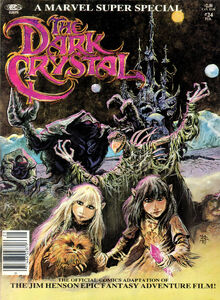 Published as issue #24 in the
Marvel Super Special series 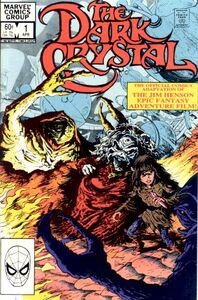 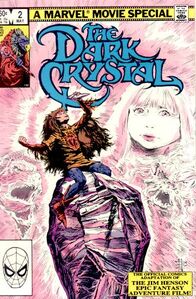 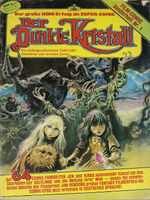