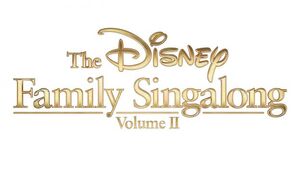 In a later scene, Miss Piggy talks about the importance of staying at home, reasoning that her hair still looks good despite not being able to get her hair done.

Retrieved from "https://muppet.fandom.com/wiki/The_Disney_Family_Singalong:_Volume_II?oldid=1347664"
Community content is available under CC-BY-SA unless otherwise noted.