The Eiffel Tower is a iron lattice tower located on the Champ de Mars in Paris, France that was built in 1889. It has the distinction of being the single most visited paid monument in the world. Built as the entrance arch for the 1889 World's Fair, it was the world's tallest structure until the creation of the Chrysler Building in New York City in 1930. 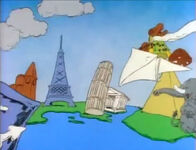 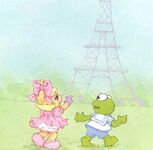 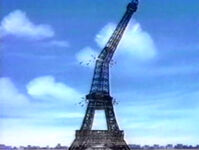 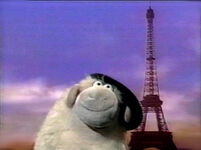 Neat Stuff To Know & To Do 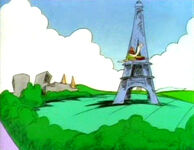 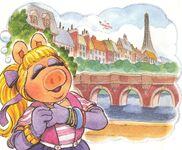 Piggy dreams of the Eiffel Tower in Ready, Set, Recycle! 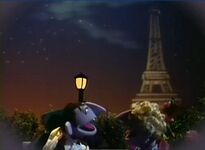 "Ah Yes, I Remember it All" 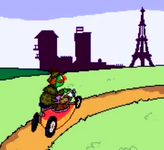 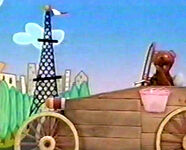 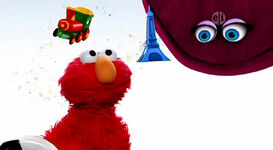 Elmo imagines the Eiffel Tower in "Pizza the Musical." 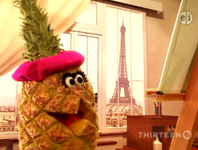 Wikipedia has an article related to:
The Eiffel Tower
Retrieved from "https://muppet.fandom.com/wiki/The_Eiffel_Tower?oldid=1167480"
Community content is available under CC-BY-SA unless otherwise noted.