The Electric Company Magazine is an educational children's magazine published as a complement to the Children's Television Workshop television series, The Electric Company. The magazine was published from 1972 through 1987. It was targeted as the next step up from Sesame Street Magazine; a banner on each cover said, "For Graduates of Sesame Street".

The Muppets appeared on the cover of two issues. Miss Piggy was the cover model for issue #72, a Valentine's Day-themed issue published February 1981. A few months later, the magazine's cover promoted the release of The Great Muppet Caper on issue #76, July 1981. 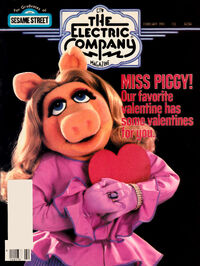 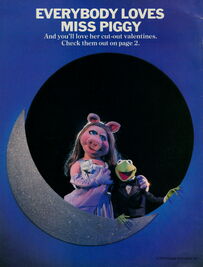 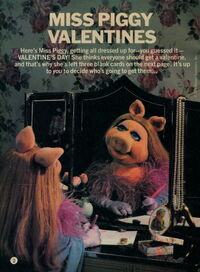 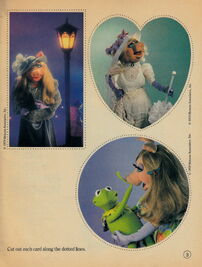 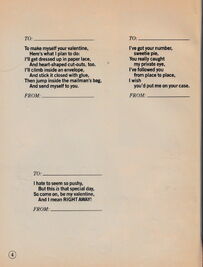 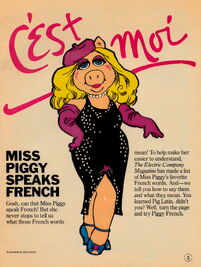 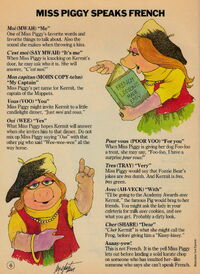 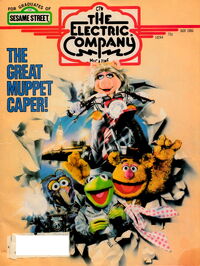 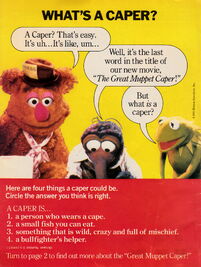 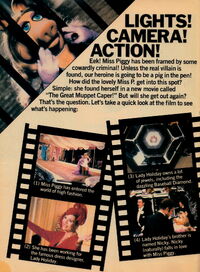 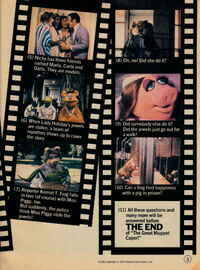 Add a photo to this gallery
Retrieved from "https://muppet.fandom.com/wiki/The_Electric_Company_Magazine?oldid=1142502"
Community content is available under CC-BY-SA unless otherwise noted.