The Facts of Life is a sitcom which ran from 1979 to 1988 on NBC. Spun-off from Diff'rent Strokes, the Drummonds' former housekeeper Mrs. Garrett becomes housemother at the girls boarding school Eastland. The series often combined social issues with the antics of the diverse group of girls.

Muppet Magazine issue 5 featured an interview with "The Stars of The Facts of Life": Lisa Whelchel, Mindy Cohn, and Kim Fields 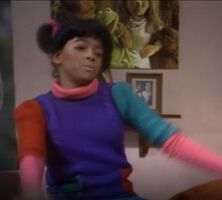 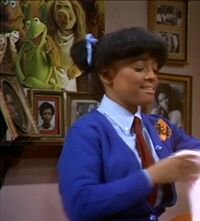 Wikipedia has an article related to:
The Facts of Life (TV series)
Retrieved from "https://muppet.fandom.com/wiki/The_Facts_of_Life?oldid=1201797"
Community content is available under CC-BY-SA unless otherwise noted.