The Fairly OddParents is an animated Nickelodeon series created by Butch Hartman, focusing on the exploits of young Timmy Turner and his fairy godparents, Cosmo and Wanda. The show initially began as a series of shorts on Oh Yeah! Cartoons in 1998, before spinning off into its own series in 2001. 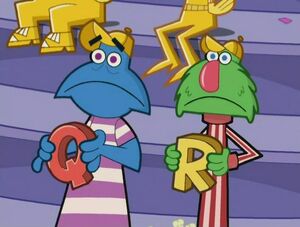 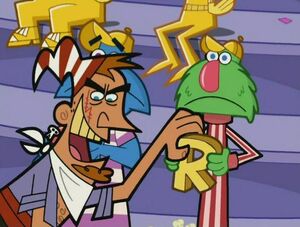 Wikipedia has an article related to:
The Fairly OddParents
Retrieved from "https://muppet.fandom.com/wiki/The_Fairly_OddParents?oldid=1264666"
Community content is available under CC-BY-SA unless otherwise noted.