The Fairy Godperson is the resident wish-granting fairy of Sesame Street. His performer and appearance are generally consistent, but his name and specific powers are not. Like Lecture Lady or Mr. Gameshow, his name in dialogue is tailored to his function on an episode-to-episode basis.

In Episode 4128, he appears with a tall stack of hair, as the Hairy Godperson. He appears when Zoe wishes she had longer hair, like Rapunzel, and grants her wish with the aid of his magic curling iron. 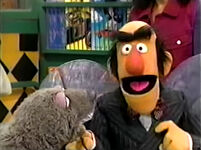 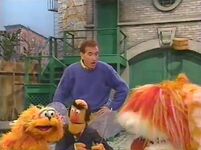 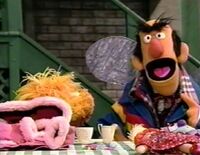 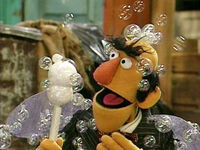 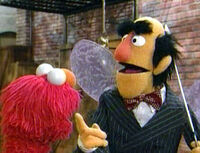 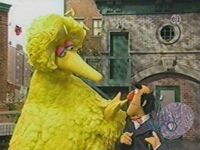 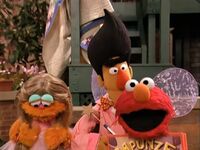 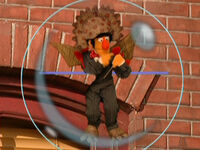 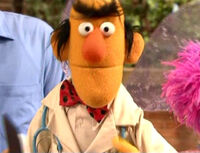