The Great Santa Claus Switch was a Muppet television special that first aired on CBS on December 20, 1970.

The show, narrated by Ed Sullivan, begins at the North Pole with Santa Claus and his elves getting ready for another Christmas. However, Cosmo Scam has hatched a plan to kidnap Santa and take his place. As part of the plan, Cosmo plans to abduct Santa's elves (one at a time) and replace them with his evil henchmen.

The idea for this Christmas special had been developed by Jim Henson and Jerry Juhl for several years, and had a long evolution. Notes and sketches date as far back as 1963, when the project was originally titled The Witch Who Stole Santa Claus, and later The Sinister Santa Claus Switch. The story revolved around a failed plot to kidnap and impersonate Santa Claus in order to rob every home in the world. Taminella Grinderfall, the witch from the unsold Tales of the Tinkerdee pilot was to play a starring role.[1][2] Henson and Juhl reworked the script numerous times, and the title changed as well. To help sell the project to television executives, Henson created watercolor illustrations to accompany a written proposal. The concept circulated for several years before Ed Sullivan, based on the response to the Muppets' frequent appearances on The Ed Sullivan Show, agreed to produce the special and air it in his regular Sunday evening time slot.

By 1970, Henson's Muppets had made nearly two dozen successful guest appearances on The Ed Sullivan Show. The Great Santa Claus Switch was a full Henson production – written by Juhl, with music by Joe Raposo and puppets by Don Sahlin. The production marks the first time Henson worked with Richard Hunt and Fran Brill.

The special was taped in late August 1970 at CFTO Toronto.[3] 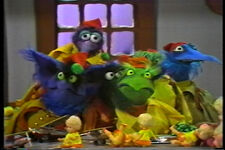 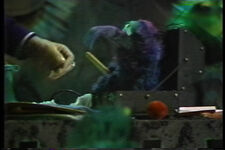 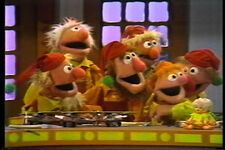 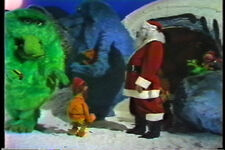 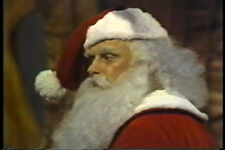 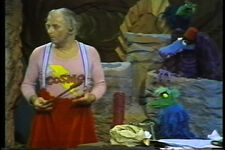 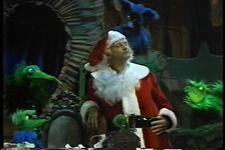 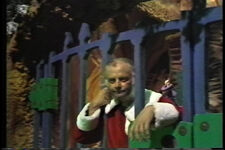 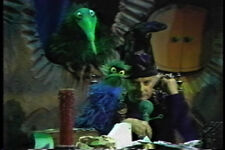 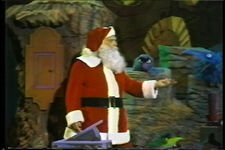 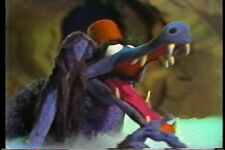 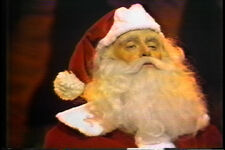 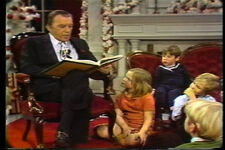 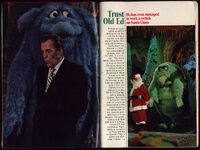 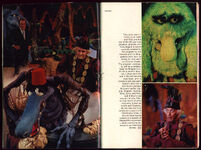 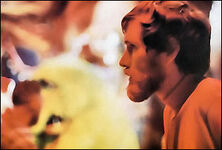 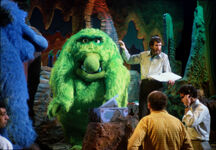 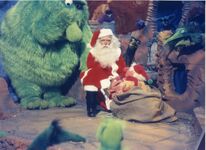 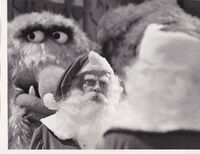 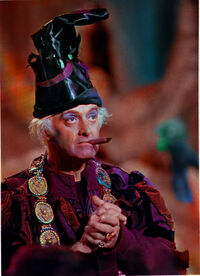