The Green Album is a Muppet CD released on August 23, 2011. The album features covers of classic Muppet songs by famous bands and singers. The title is a reference to the Beatles' record "The White Album".

A music video for OK Go's cover of "The Muppet Show Theme" was produced featuring OK Go and the Muppets. The video, directed by Kirk Thatcher, was released on August 23, 2011. 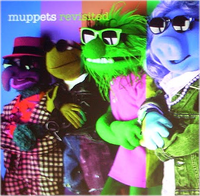 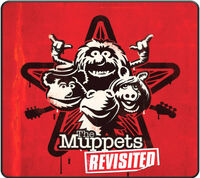 Package promotion that comes with a digital download, a Threadless Muppets T-shirt and a poster.