In the second, which was included on the April 30, 1966 show hosted by Fred Astaire, Kermit performed the "Inchworm" sketch. That episode also included performances by Louis Nye, Herb Alpert & the Tijuana Brass, and lion tamer John Zerbini. 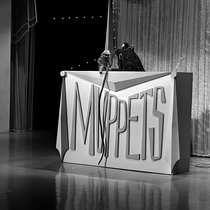 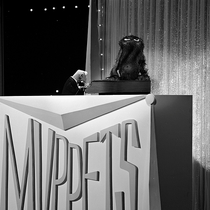 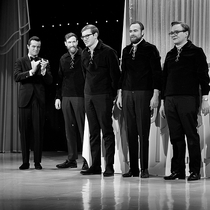 Wikipedia has an article related to:
The Hollywood Palace
Retrieved from "https://muppet.fandom.com/wiki/The_Hollywood_Palace?oldid=826377"
Community content is available under CC-BY-SA unless otherwise noted.