Between 1955 and 2014, The Jerry Lewis MDA Labor Day Telethon had raised money for the Muscular Dystrophy Association. Entertainer Jerry Lewis has become well-known for his tireless work supporting "Jerry's kids", as the children he's helped are known. Around 200 stations aired the program annually, called the "Love Network", which features entertainment from performers. The list of appearances includes hundreds of celebrities. The show has been hosted 38 times by Ed McMahon.

In 1998, the Jerry Lewis MDA Telethon made history as the first telethon seen around the world via Internet simulcast, hosted by RealNetworks on MDA's Web site. 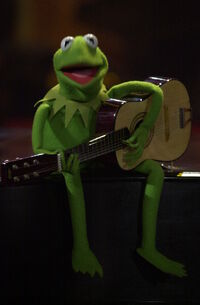 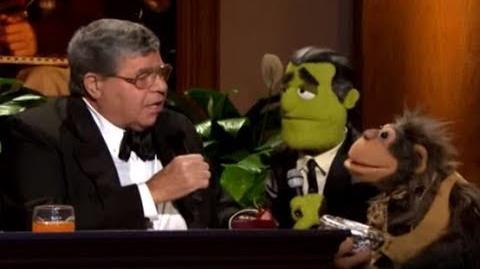 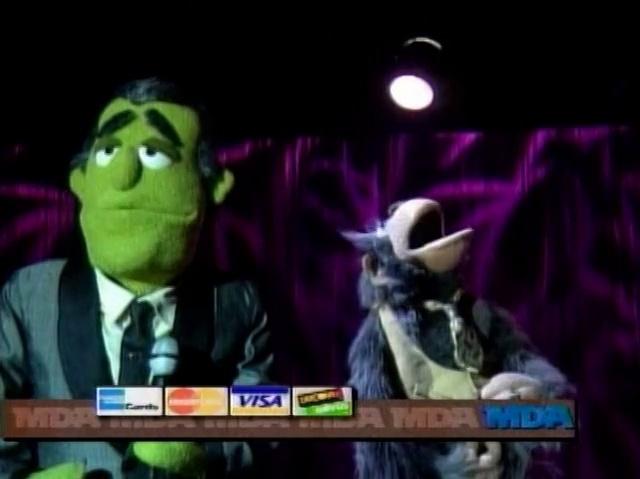 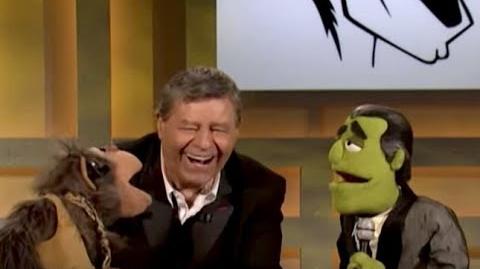 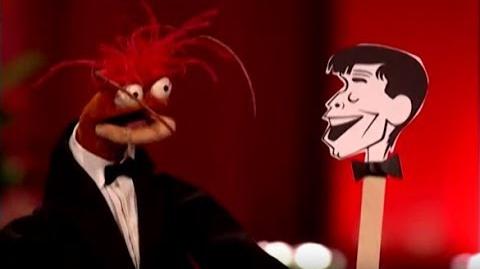 Retrieved from "https://muppet.fandom.com/wiki/The_Jerry_Lewis_MDA_Labor_Day_Telethon?oldid=1344442"
Community content is available under CC-BY-SA unless otherwise noted.