The Julie Andrews Hour was a television variety series starring Julie Andrews that aired between 1972 and 1973. Distributed by ITC and aired in the U.S. on ABC, the show ran for twenty-four episodes. Jim Henson and the Muppets appeared on the February 17, 1973 episode with Sandy Duncan and Sergio Franchi entitled The Magical Musical World of Julie Andrews. This would be the first time Henson and the Muppets made a production both with Andrews as well as with British television producer Lew Grade, who would ultimately become key in the creation of "The Muppet Show" in 1976. 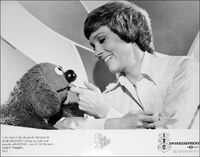 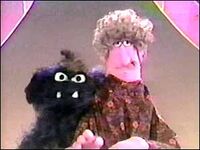 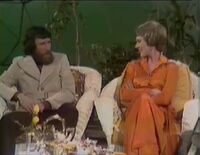 Jim in a talk segment with Julie 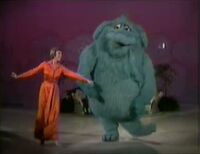 "Babe, What Would You Say?" 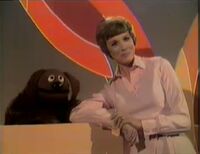 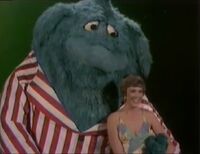