The King and the Fireman is a Sesame Street fable, read by Bob on the show. (First: Episode 0278) The King discovers there's a fire in the castle, so a fireman puts it out. The King gives a proclamation that everyone "quit their jobs and become firemen in the kingdom". He urgently needs a doctor because he hurt his finger while playing Erector. He urgently needs a postman when waiting for his mail. He urgently needs a cook because he's hungry. But that makes the king upset because they're all firemen, so he gives everyone another proclamation to "return to their normal jobs in the kingdom". And the cook, postman, and doctor return to their normal jobs.

The insert was written by Jeff Moss. 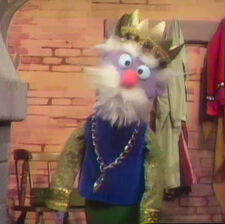 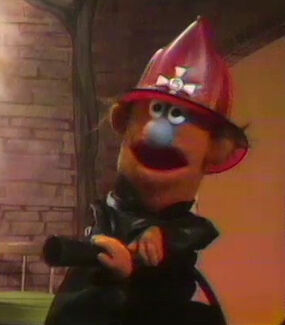 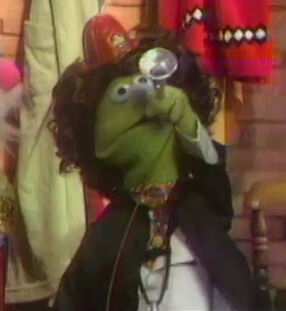 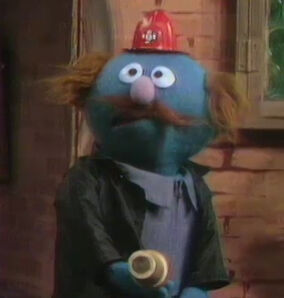 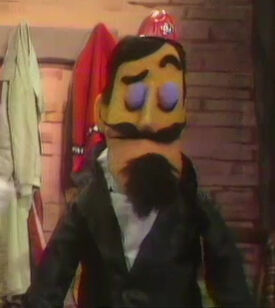 The Royal CookPerformer: Jim Henson
Anything Muppet: Orange Gold
Add a photo to this gallery

Retrieved from "https://muppet.fandom.com/wiki/The_King_and_the_Fireman?oldid=1360899"
Community content is available under CC-BY-SA unless otherwise noted.