The Lecture Lady is an animated character who appears regularly on the "Elmo's World" segments of Sesame Street. The character appears on Elmo's TV, supplying a lecture on whatever the day's topic is. Her name or title varies according to the topic, e.g. "The Bird Lady," "The Bike Lady," etc. The Lecture Lady also presented some stories as in Transportation.

The segments are animated by Joey Ahlbum with post-production work by American Montage.[1] 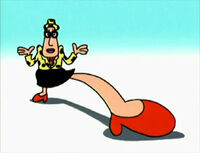 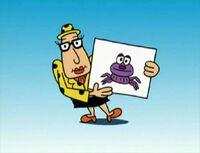 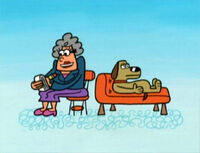 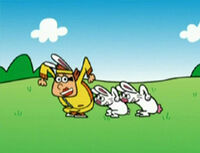 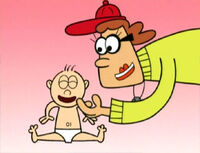 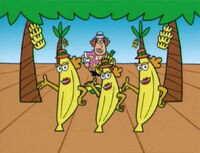 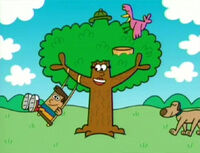 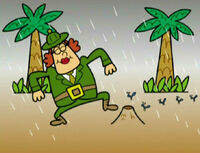 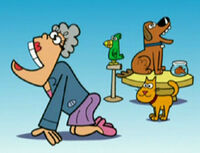 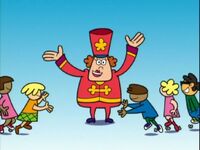 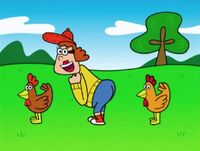 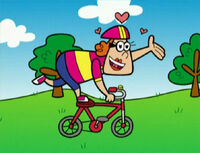 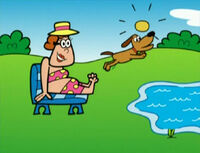 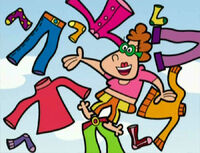 The Getting Dressed Lady 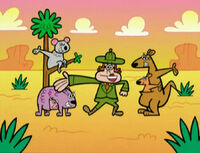 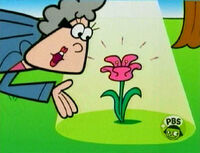 The Open and Close Lady 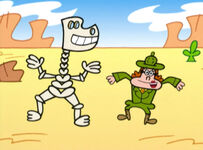 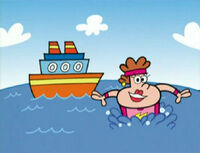 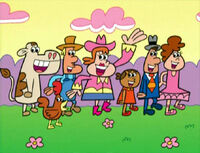 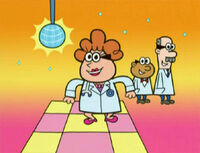 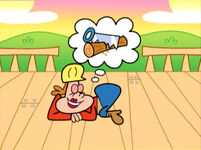 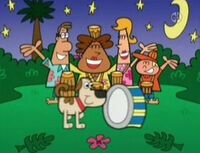 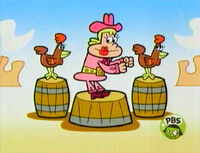 The Up and Down Lady