The special helped kick off the show's 48th season, which began the following weekend. The special received an advanced screening at the Metrograph in New York City on November 9.

The special premiered on PBS on March 25, 2019. To round out the hour, the street story "Street Food" was added between the main feature and the end credits.

The special was released on DVD on November 6, 2018, and was later included as a bonus feature on the 2021 release Wonderful World of Friends!

“While taking her friends on a magical hot air balloon ride, Abby Cadabby loses her wand to a curious bird, voiced by [Elizabeth] Banks. Without Abby’s wand, they can’t get back to Sesame Street. A chase ensues!

Pursuing the bird in their hot air balloon, Abby and the gang visit new neighborhoods and discover new foods, music, and languages. Best of all, they make new friends who help them find the missing wand and show them the way back home. Who knew there was so much to discover just around the corner?

The Magical Wand Chase is deeply connected to this season’s respect and understanding curriculum, using the tapestry of the city to show kids that kindness is universal and new friends can be found anywhere. (It also marks the first time the show has shot a feature-length special on location since 1994!)” 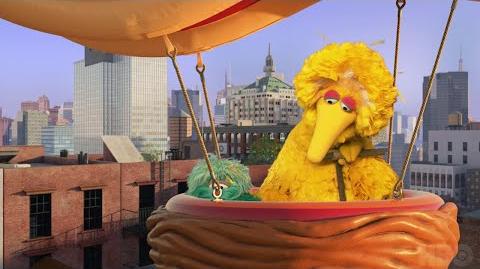 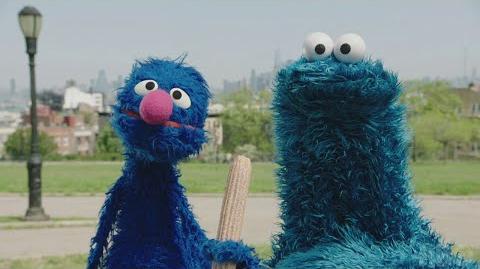 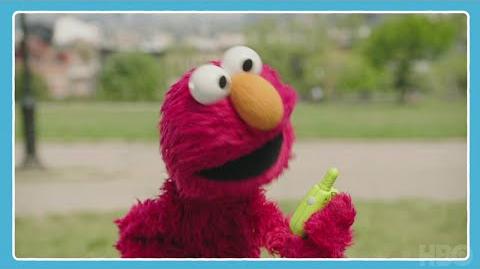