The Muppet Madness Tournament is an annual event created by Joe Hennes and Ryan Roe of Tough Pigs and Steve Swanson of The MuppetCast in 2010. It was originally hosted at MuppetFans.com; it is now located at MuppetTournament.com. The tournament mirrors the NCAA's March Madness and encourages fans to vote for their favorite Muppet characters until a winner is crowned.

In 2016 the tournament, titled "The Great Muppet Election" changed from mirroring a typical March Madness bracket to mirror the primaries of the US Presidential election in order to select a "Muppet President." 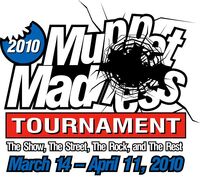 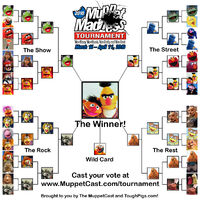 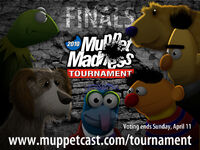 Logo
(based on this t-shirt design) 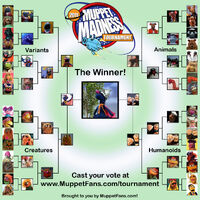 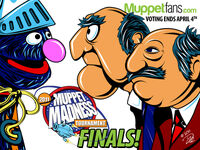 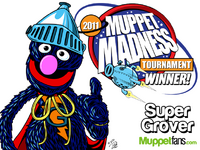 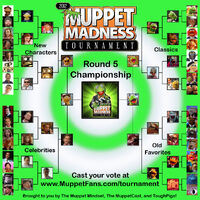 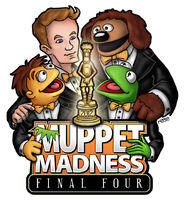 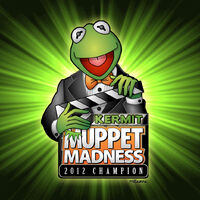 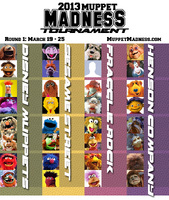 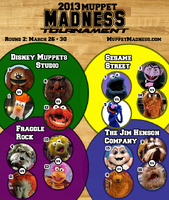 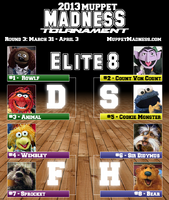 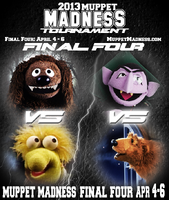