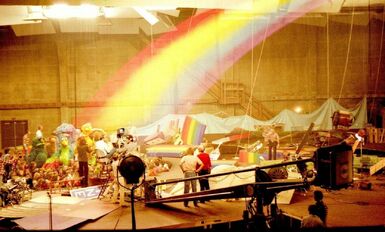 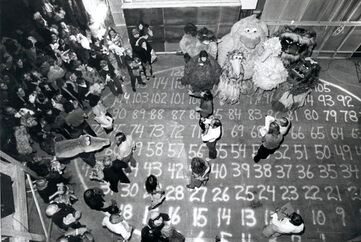 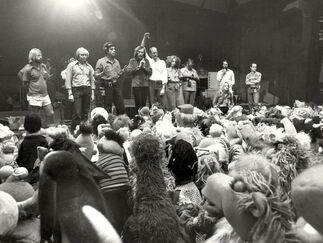 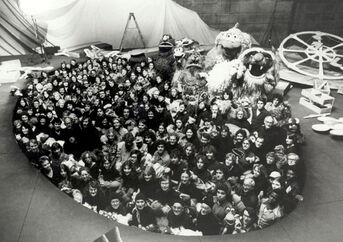 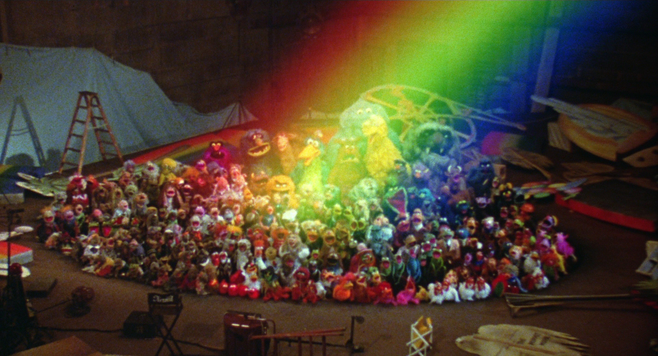 Start a Discussion Discussions about The Muppet Movie