The Muppet Show album is a collection of songs and sketches from the first season of the show. It also contains framing material recorded especially for the album, such as Kermit's introductions, backstage moments with Miss Piggy, Fozzie, and Animal, and heckling by Statler and Waldorf. Non-musical segments reused from the show are presented without a laugh track.

The album reached #153 on Billboard's Top LPs and Tapes chart, and also won a Grammy Award for Best Recording for Children. It was a number one hit in the United Kingdom, knocking The Beatles Live at the Hollywood Bowl off the #1 spot.

The LP cover is a first season cast photo of the characters arranged around the backstage set, with a larger photo of Kermit holding a microphone pasted at the center.

While most international releases feature English-language recordings, there were several versions dubbed in the native language of the country, including the French, German, and Brazilian-Portuguese releases. 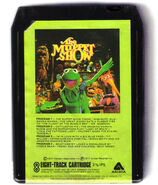 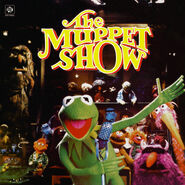 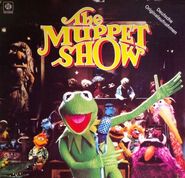 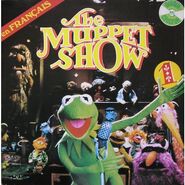 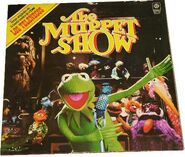 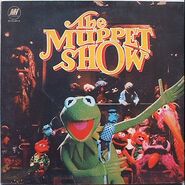 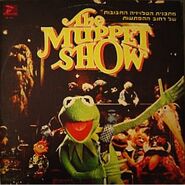 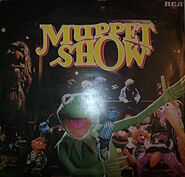