Parker Brothers released The Muppet Show Game in 1977. The board game was also released by Palitoy in the UK, with different art and some differences to the gameplay. (At the time, Parker Brothers and Palitoy were both subsidiaries of General Mills.)

The game contains a Muppet Theatre board, eight cardboard Muppet players on stands, four Muppet scenery flats, and an instruction manual. The US version comes with two spinners that determine how to move; the UK version has a set of cards.

This game is played by two to four players. Each player chooses a set of two Muppets, and a corresponding piece of "scenery".

The Parker Brothers game uses photographs of the Muppet characters on the box cover, and the pieces.

The game is played by spinning the two spinners, which determines the player's "Act" and "Scene". The player then looks up the Act and Scene in the "Rules and Script" book, which tells the player how to move their pieces. For example:

The object of the game is to move your Muppets and scenery into the appropriate spots on the game board, while preventing your opponents from reaching their spots. 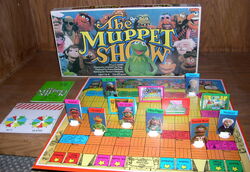 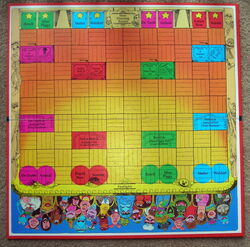 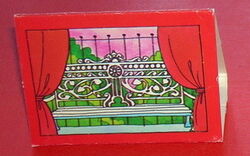 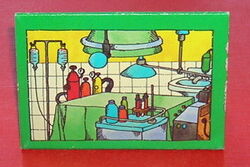 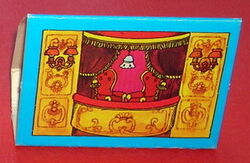 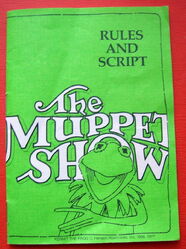 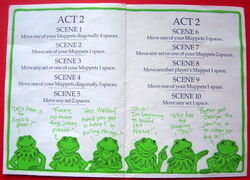 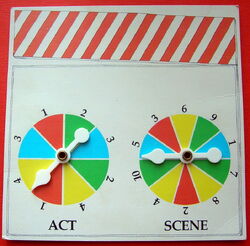 The Palitoy game uses illustrations of the Muppet characters on the box cover, and the pieces.

The US game's spinners are replaced with a pack of cards, which offer the same choices of moves without relying on a Script booklet.

The game board in the UK version places the Muppets' ending positions in different spots on the stage, instead of bringing all of the characters to the footlights, as in the US game. 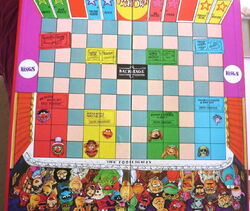 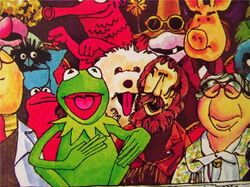 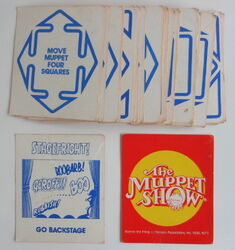 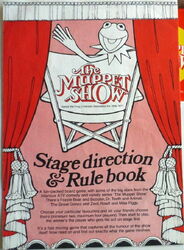 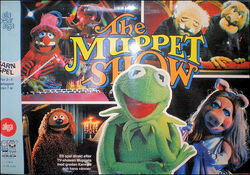 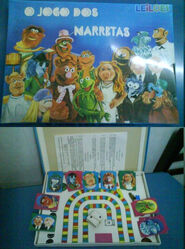 The Netherlands version, published by Clipper
Community content is available under CC-BY-SA unless otherwise noted.
Advertisement