Most episodes of The Muppet Show feature a routine closing sequence, while a select few were broadcast with alternate closings. While differing from the usual closing, several patterns of differences can be observed.

Opening shot of the orchestra with all credits rolling

One-frame shot of the orchestra before the closing begins

Orchestra shot before the Statler/Waldorf comment is 1 second longer

Additional instrument solo, or a regular solo (mostly Rowlf's) being replaced with a different instrument in the closing

Credits rolled longer prior to closing being shown 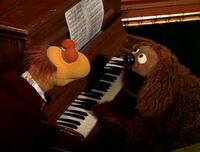 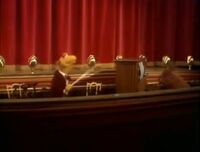 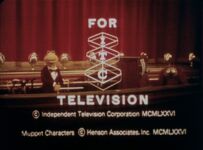 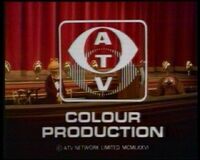 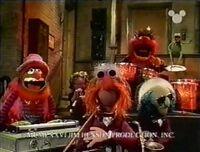 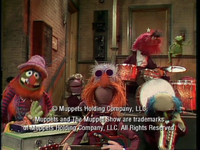 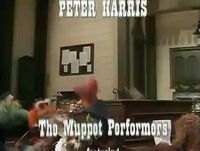 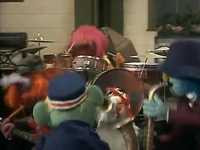 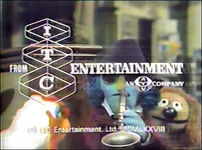 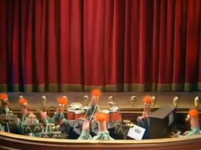 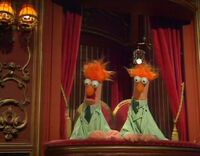 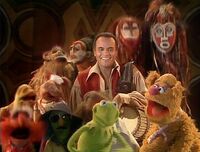 "Turn the World Around" from episode 314 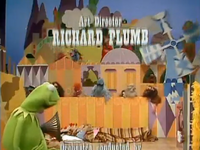 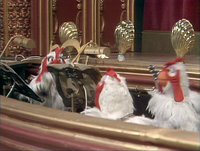 The "cluckitis" ending from episode 321 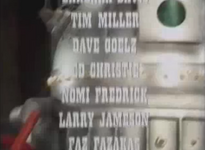 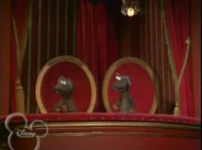