In television, scenes are often cut, shortened, or unrealised prior to episodes airing. The Muppet Show was no exception, with many scenes written and even filmed but dropped from the final edit of the episodes. 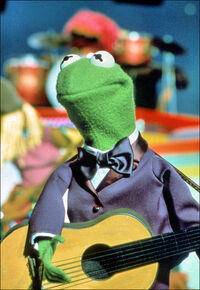 unknownKermit the Frog from season 1. 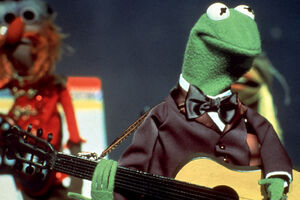 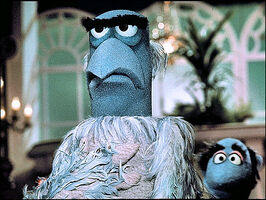 unknownSam the Eagle from season 1. 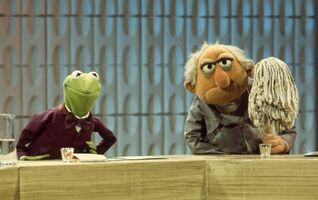 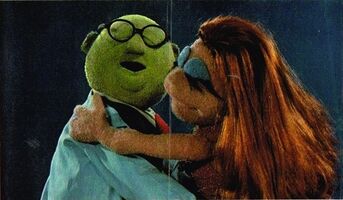 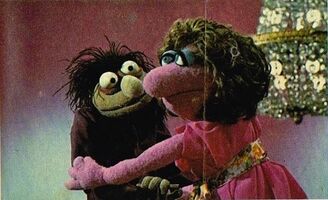 unknownAt the Dance with Crazy Harry 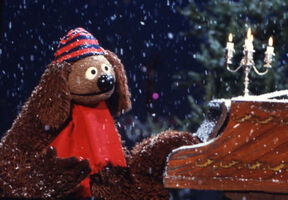 unknownRowlf the Dog playing the piano. 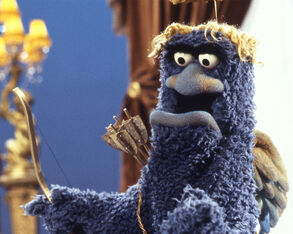