Update: In May 2009 Toy retailer Toys "R" Us, Inc., the largest chain in the United States, acquired FAO Schwarz. Toys "R" Us announced plans to continue operating FAO Schwarz's retail stores in New York and Las Vegas under the same name, along with their websites. After the acquisition, The Muppet Whatnot Workshop online experience and the online store have been put offline, while a new e-store is in development. The In-store experience is still available.[1] 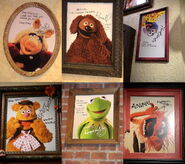 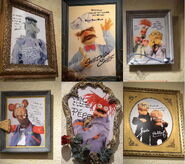 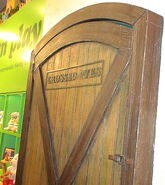 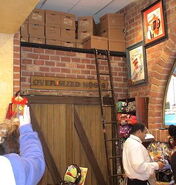 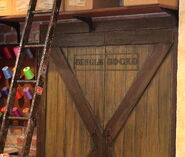 Retrieved from "https://muppet.fandom.com/wiki/The_Muppet_Whatnot_Workshop?oldid=420509"
Community content is available under CC-BY-SA unless otherwise noted.