To coincide with the promotion for The Muppets, The Muppet Whatnot Workshop Kits were sold at Toys'R'Us stores late 2011. Materials differ slightly, to allow interchanging facial features with Velcro.

Beginning on Earth Day 2013, FAO Schwarz will celebrate the 30th Anniversary of Fraggle Rock with new toys and consepts and costumes on display. 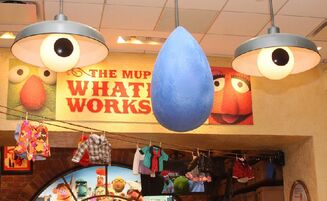 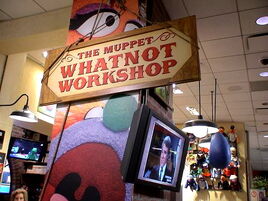 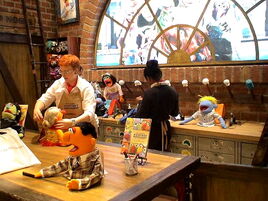 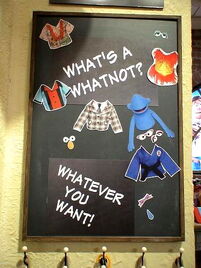 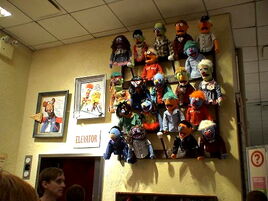 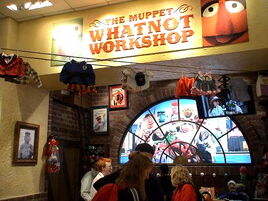 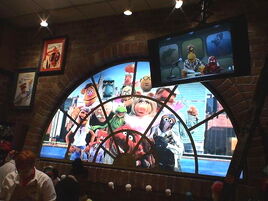 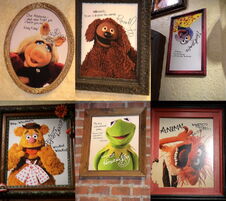 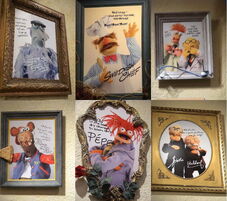 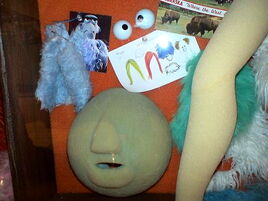 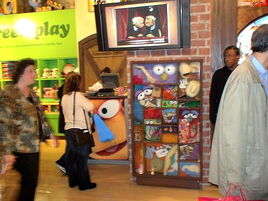 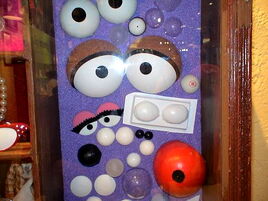 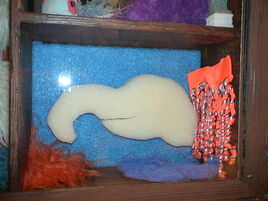 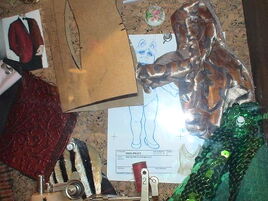 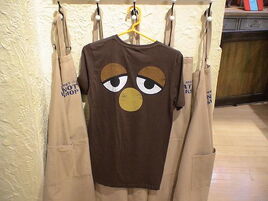 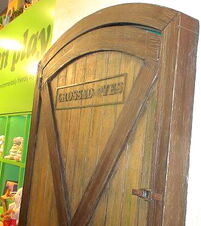 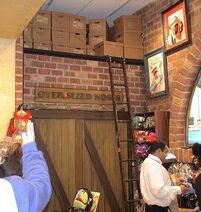 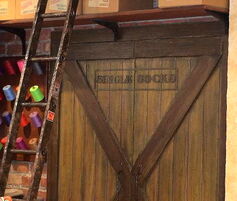 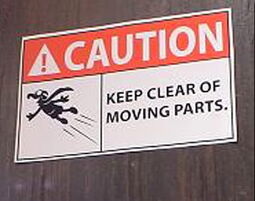 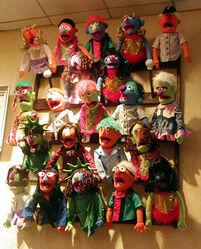 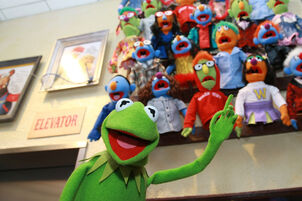 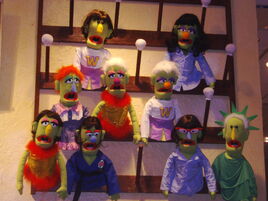 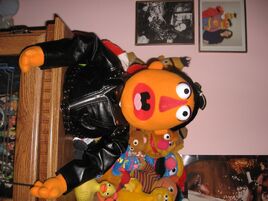 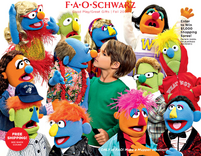 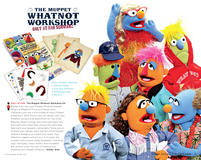 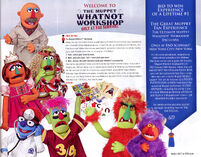 FAO Schwarz catalog 2009
Add a photo to this gallery

Retrieved from "https://muppet.fandom.com/wiki/The_Muppet_Whatnot_Workshop?oldid=697762"
Community content is available under CC-BY-SA unless otherwise noted.