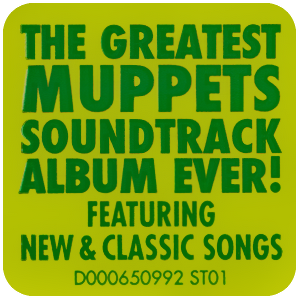 The Muppets is the soundtrack album from the film of the same name. It contains all of the songs from the movie, as well as dialogue clips between songs. It also includes the classic recording of "Mah Na Mah Na", taken from the very first Muppet Show album.

A Spanish version, entitled Los Muppets, was released on December 6, 2011.[1] Further international versions followed the next year, as the film was released around the globe. 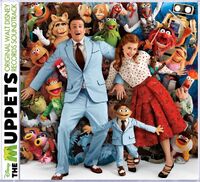 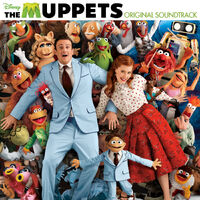 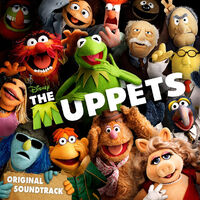 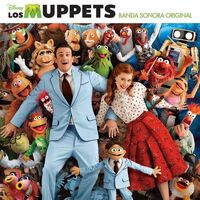 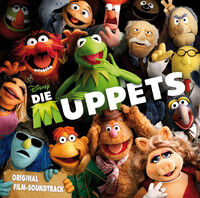 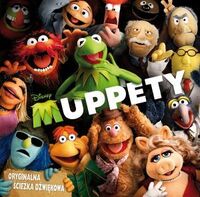 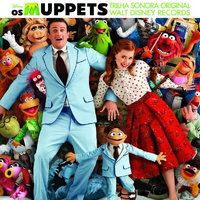