In this one-hour special, Kermit the Frog throws a glamorous party at the Cocoanut Grove nightclub to celebrate the premiere of the Muppets' first feature film, The Muppet Movie. Hosts Dick van Dyke and Rita Moreno interview the wide array of celebrities and Muppets who attend the event. Gary Owens serves as off-camera announcer, and appears on-screen to introduce Miss Piggy.

The special starts with an excerpt from the beginning of The Muppet Movie, when Kermit is in the swamp with Dom DeLuise as Bernie the Agent. Then, the camera leads the viewers to the Cocoanut Grove for the outset of the party. 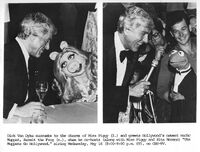 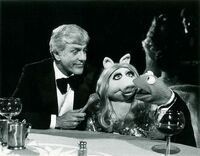 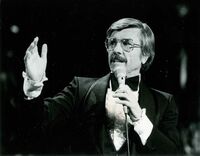 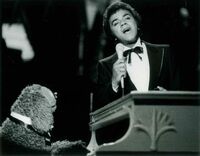 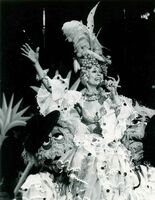 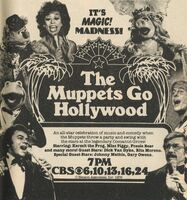