Television commercials for The Muppets 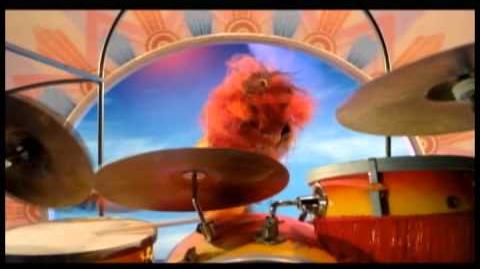 A 1-minute TV promo for the movie debuted during the Disney Channel premiere of Phineas and Ferb: Across the 2nd Dimension on August 5, 2011. It features many scenes from the official trailer, as well as some new clips.

A 30-second TV promo for the movie aired during the Fox broadcast of the Emmy Awards on September 18, 2011. 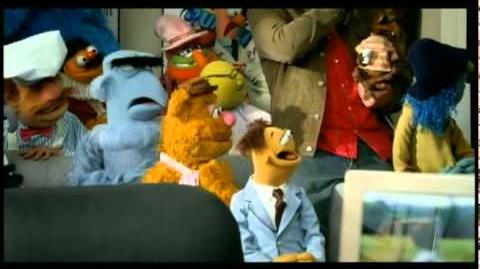 A 30-second TV promo for the movie debuted during the third season premiere of Glee on September 20, 2011. It airs first in the compilation at top of the page.

A 60-second promo debuted on Disney Channel and Disney.com in October 2011. It follows a similar structure as the second official trailer, which shows much of the same scenes. 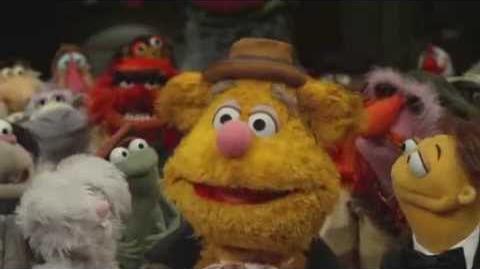 The 30-second TV spot, first airing on Disney Channel in October 2011, asks how many Muppets can be crammed into the new Muppet movie. 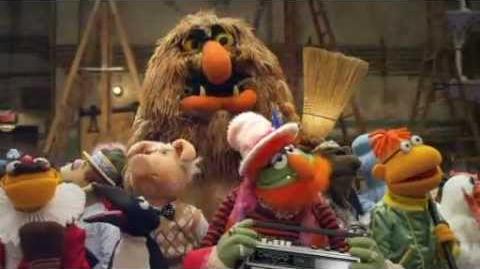 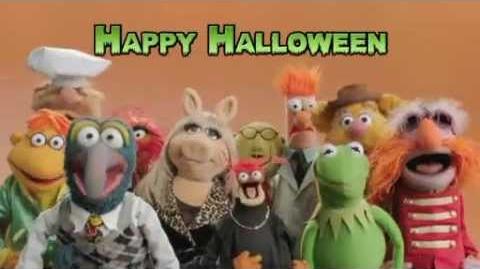 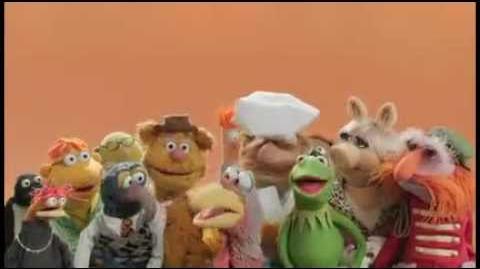 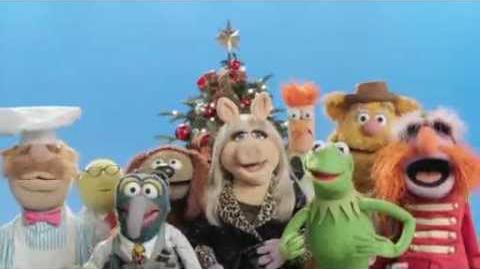 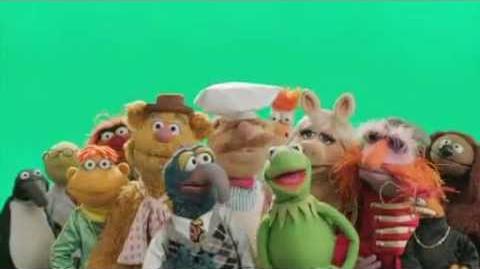 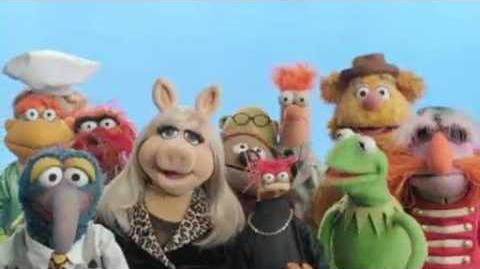 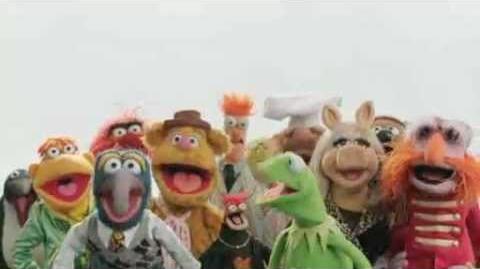 Sneak Peek: Who are the Muppets?

A 60-second "sneak peek" debuted on Disney Channel and Disney.com in September 2011. The promo included clips from the film with interviews of the cast explaining what a Muppet is. Interviewees include Amy Adams, Dr. Bunsen Honeydew and Beaker, Miss Piggy, Floyd Pepper, Animal, Kermit the Frog, Jason Segel, and Fozzie Bear. 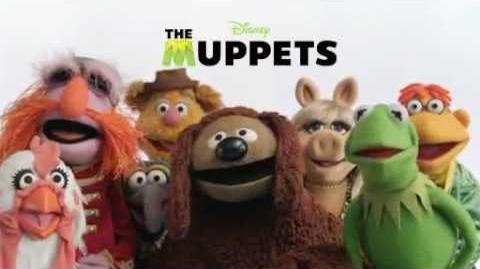 Sneak Peek: Working with the Muppets

A 60-second "sneak peek" debuted on Disney Channel and Disney.com in October 2011. The promo included clips from the film with interviews of the cast - including Kermit the Frog, Miss Piggy, Fozzie Bear, Floyd Pepper, and Animal. Sneak Peek: What is The Muppets About? 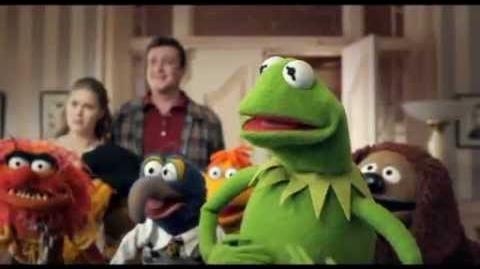 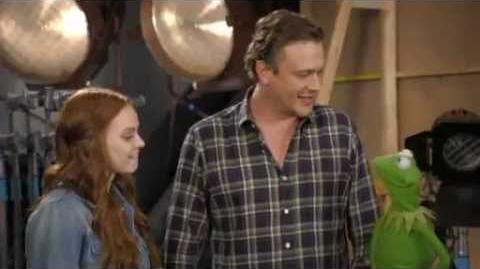 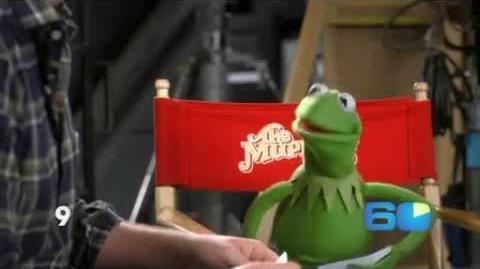 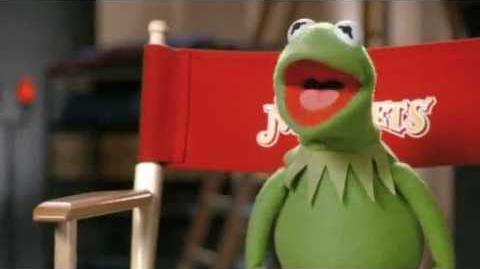 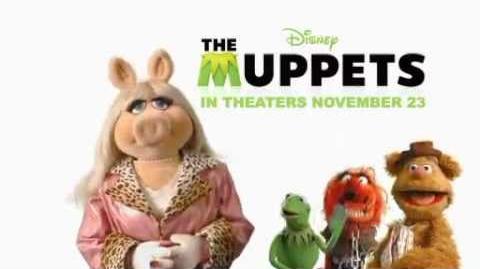 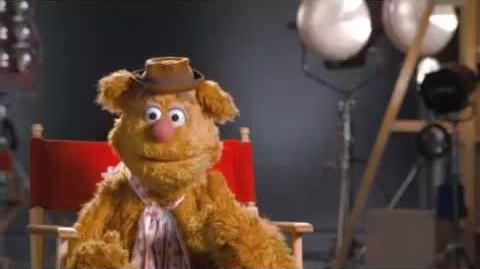 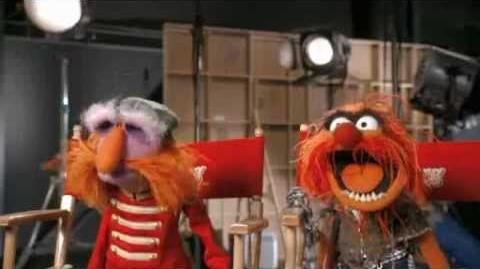 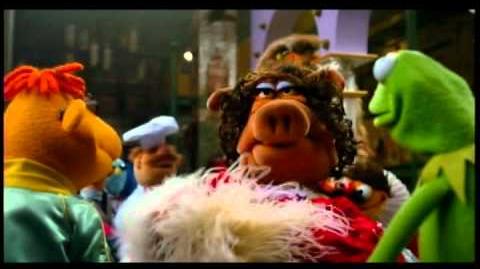 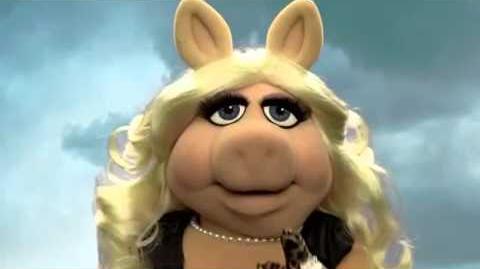 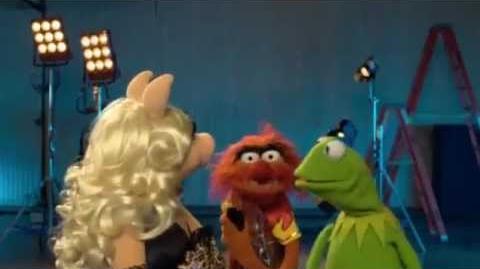 A parody of MTV's "Jackass" 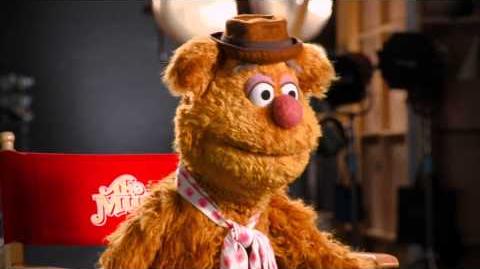 An announcer says that The Muppets are taking over Bollywood leading to a musical montage with clips from the movie accompanied by the song "Rabba Rabba" by Aks. Another announcer cuts in during the middle of the song pointing out that the first one made a typographical error. 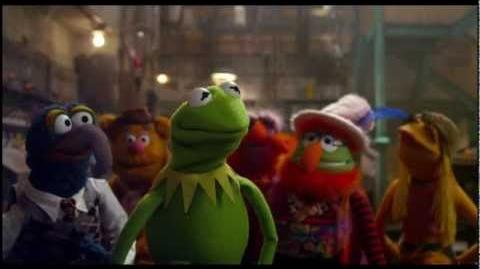