The Muppets Take Manhattan is the third in a series of feature films starring the Muppets. It was the first film solely directed by Frank Oz, who also performs Fozzie Bear, Miss Piggy and Animal in the film.

As the film opens, Kermit the Frog and ten of his friends are graduating from Danhurst College and are performing in a variety show on campus. Instead of splitting up and going their separate ways after graduation, the gang decides to try to take their act to New York and try to make it on Broadway. Kermit and the others are so confident in the show that they anticipate becoming instant stars, but as the months pass and their funds run dry, they are forced to go their separate ways and find jobs. Kermit remains in New York and gets a job at a local diner, befriending the owner, Pete (Louis Zorich), and his daughter Jenny (Juliana Donald) who works there as a waitress.

Complications arise in the form of unsavory jobs for Kermit's friends (Scooter becomes an usher at a movie theater; Rowlf runs the desk at a dog kennel), a jealous Miss Piggy who remains behind to keep an eye on Kermit and Jenny, and Kermit's additional failed attempts to break into stardom. After finally finding a producer who is willing to fund the show, however, Kermit is so excited that he unknowingly steps into the path of an oncoming vehicle and is knocked unconscious. He awakens with no memory of name, friends, or past, decides his name is Phillip Phil, and eventually falls in with a group of fellow frogs who write ad campaign slogans.

After Kermit's companions are reunited in New York (along with the many friends they've each met along the way), despite the fact that Kermit is missing, they decide the best thing to do is to go on with the show in his honor. After the amnesiac Kermit visits the diner and his friends recognize him, they recover him and Miss Piggy manages to knock him back to his senses. The show, Manhattan Melodies, is a tremendous hit and, during the finale, Miss Piggy and Kermit are joined together in marriage.

The film was theatrically released by Tri-Star Pictures. Unlike the films that preceded it (The Muppet Movie, The Great Muppet Caper, and The Dark Crystal), this film was not produced by ITC, so the rights did not eventually go back to the Henson company. The movie was, like the previous Muppet films, first released on video by CBS/Fox Home Video in the mid-1980s, and later been re-released by Columbia TriStar (later Sony Pictures Home Entertainment). It is one of two Muppet films that Disney does not own the rights to, the other being Muppets from Space. 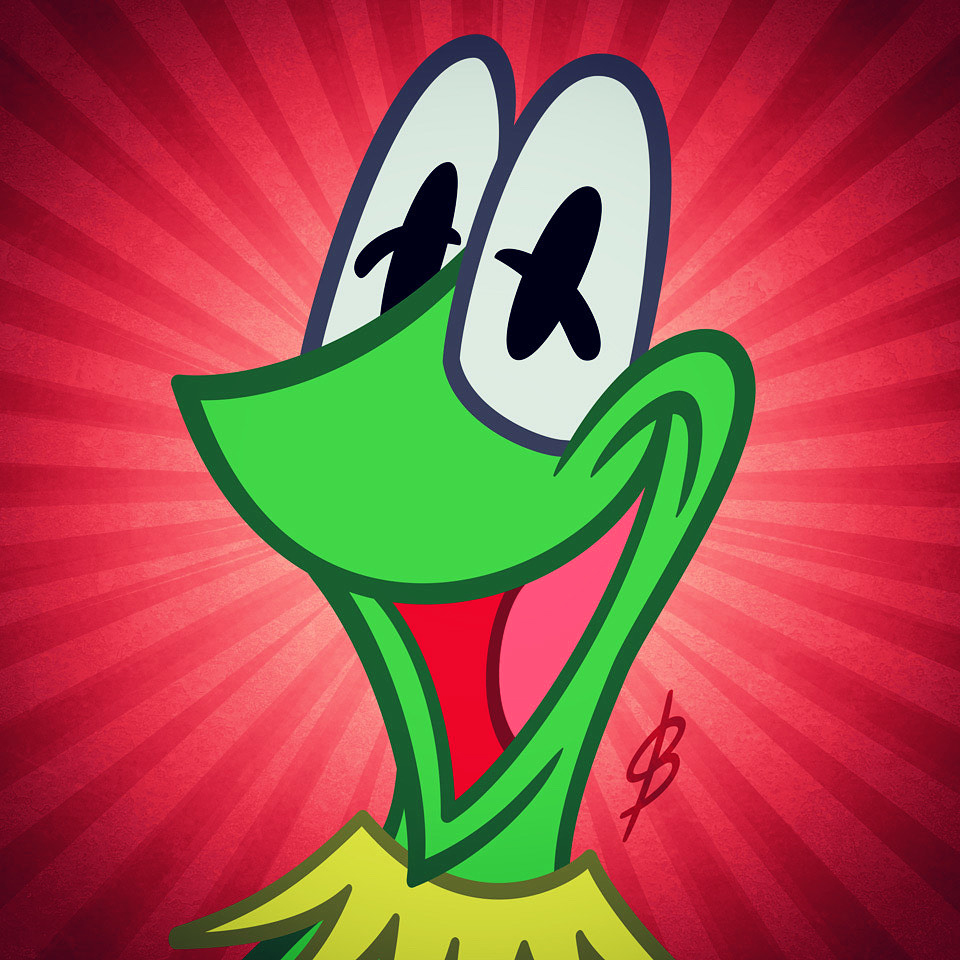