The Muppets Valentine Show aired on ABC on January 30, 1974. It was one of two pilots produced during the planning stages for The Muppet Show. The other pilot was The Muppet Show: Sex and Violence, which aired in 1975.

In this half-hour Valentine's Day special featuring the Muppets and special guest star Mia Farrow, host Wally has writer's block -- he can't think of material for the show that represents the true meaning of love. He asks the other Muppets and Mia for assistance, with mixed results. 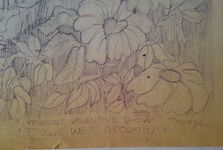 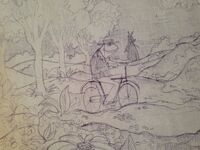 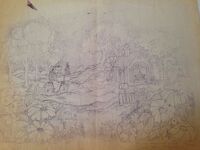 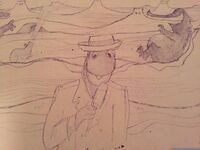 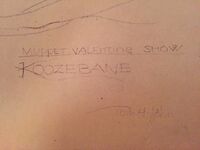 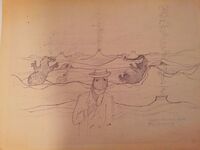 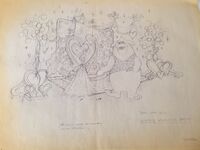 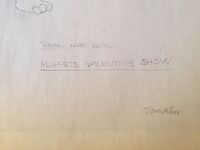