The world premiere of The Muppets was held at the El Capitan Theatre in Hollywood on November 12, 2011.

Several of the Muppets - Animal, Fozzie Bear, Gonzo, Kermit the Frog, Miss Piggy, Rowlf the Dog, Statler and Waldorf, Sweetums, and Walter - were in attendance, being driven across the red green carpet. Kermit, Miss Piggy and Walter were interviewed separately upon arrival.

The event was presented by Chrysler. 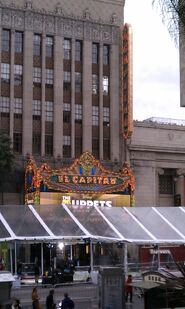 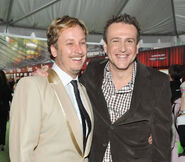 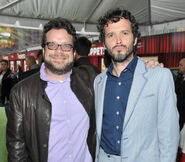 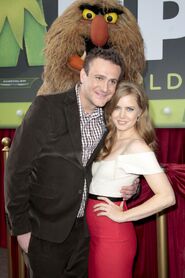 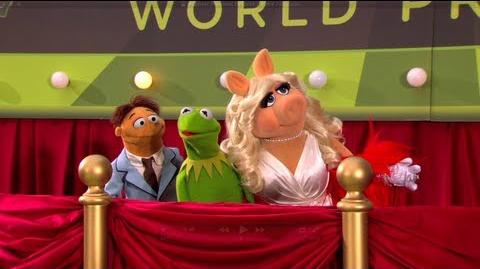 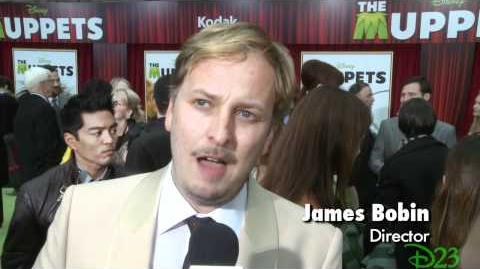 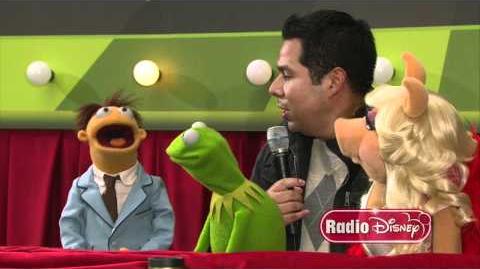 The Muppets with Radio Disney's Ernie D. on the "Green" Carpet! 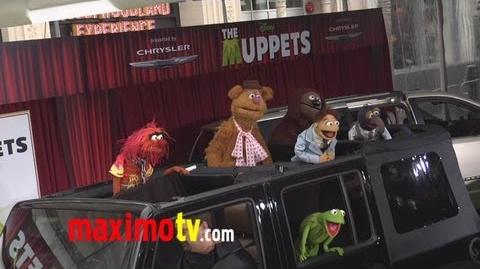 The Muppets at "The Muppets" World Premiere Arrivals 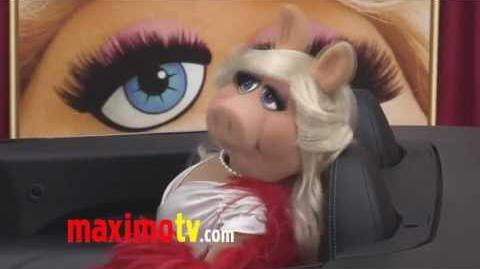 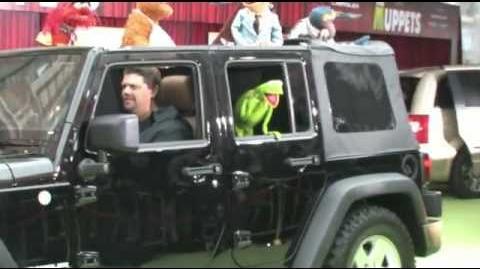 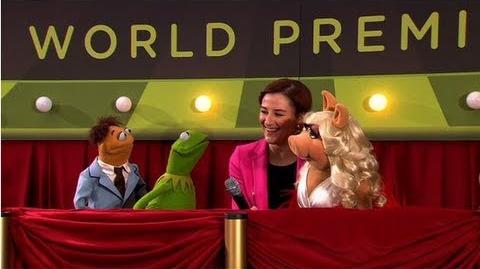 Amy Adams and Jason Segel Join Kermit and a "Diva" Miss Piggy at the Muppets Premiere!
Add a photo to this gallery 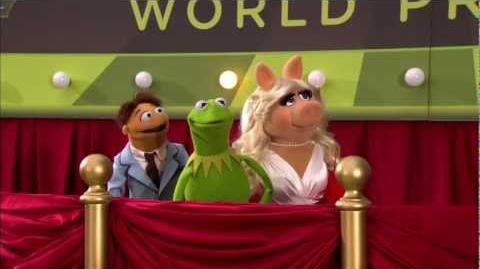 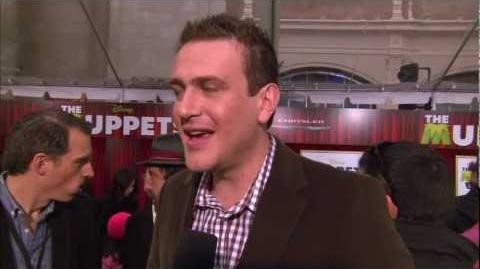 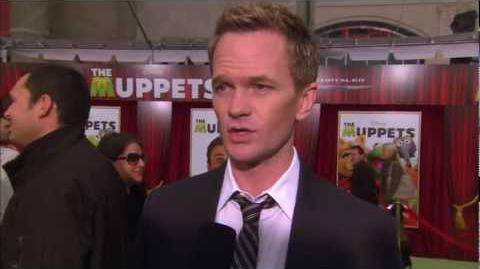 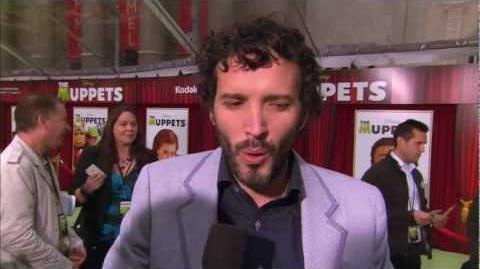 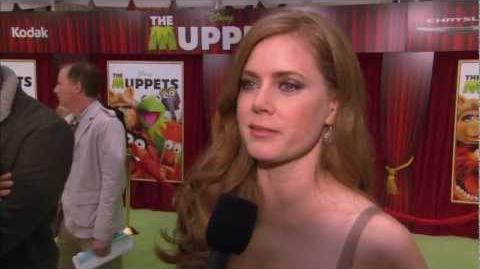 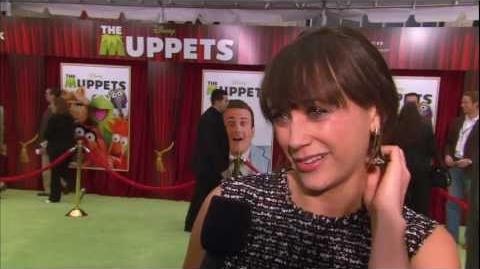 Rashida Jones interviewed at The Muppets World Premiere!
Add a photo to this gallery

Retrieved from "https://muppet.fandom.com/wiki/The_Muppets_World_Premiere?oldid=1274482"
Community content is available under CC-BY-SA unless otherwise noted.