In addition to the collaborations with YouTube stars, the Muppets also released a slate of original music and comedic videos created exclusively for the Muppets’ YouTube channel throughout the rest of the year.[1] 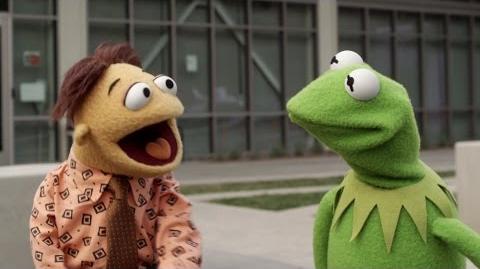 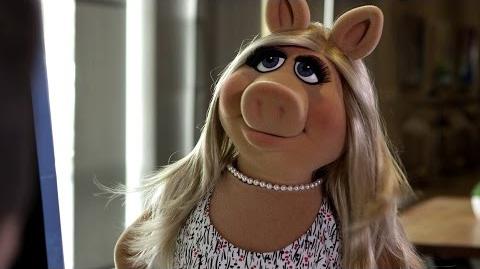 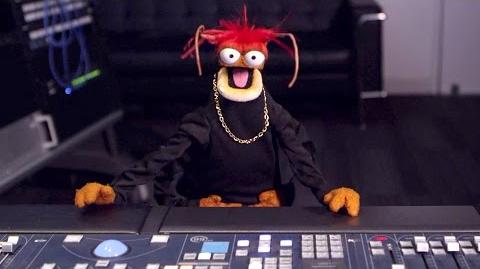 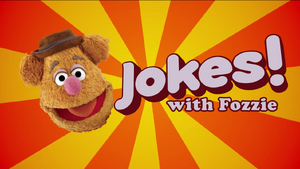 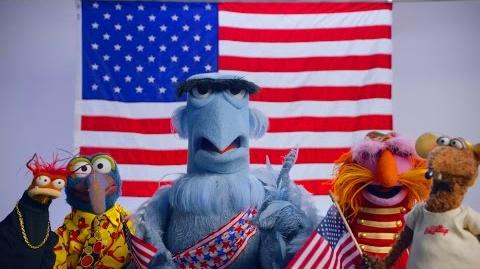 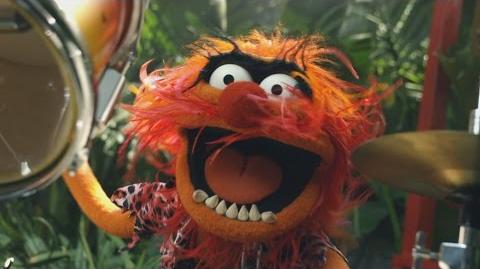 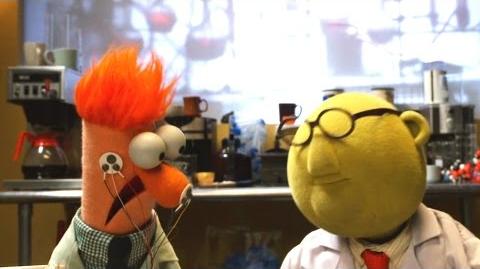 Flowers On The Wall with Bunsen and Beaker Muppets Music Video The Muppets
"Flowers on the Wall" music video
Video posted September 6, 2015 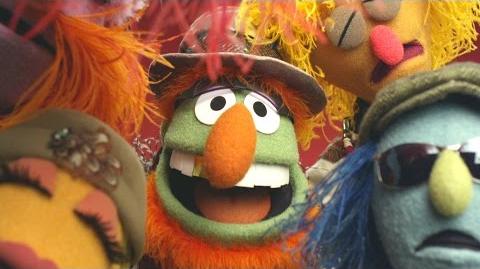 The videos, many produced under the working title "Muppets YouTube",[2] were partially directed by Kirk Thatcher.[3][4] Tom Bergeron tweeted photos from the YouTube project set, although his exact role or involvement (if any) in the final product is currently unknown.[5] Pictures of musician Moby acting alongside Kermit the Frog were also tweeted from the set.[6]

Pictures from the set showed the Electric Mayhem performing in a jungle setting and on a concert stage; Kermit, Miss Piggy, Walter, Sam Eagle, and Moby in a board room setting; and other pictures show portions of The Swinetrek set for a series of Pigs in Space sketches;[8] at the D23 Expo in August 2015, Steve Whitmire stated that "We just shot four or five 'Pigs in Space' videos."[9] 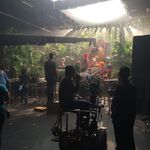 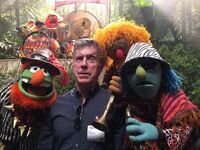 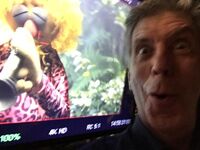 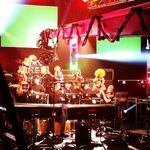 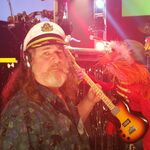 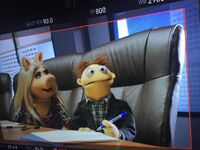 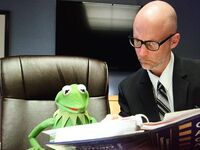 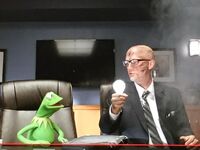 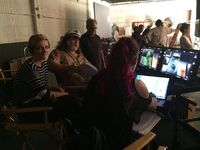 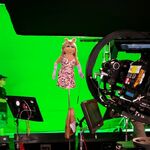 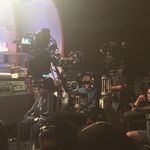