The Musical Monsters of Turkey Hollow

The Musical Monsters of Turkey Hollow was a proposed Thanksgiving television special with music intended to be written by Raymond Scott.[1]

Set in 1968, a treatment was written by Jim Henson and Jerry Juhl about a group of monsters living in the wild around a small New England town, which is the turkey capital of the country.[2]

The original production phase made it as far as puppet design, some of which were built and still exist in the archives. Photos of Lisa and Cheryl Henson were taken in Jim Henson's back yard as a test to see how the puppets would look in the real world outside of a sound stage. The intention was to shoot the special on location.[2]

In 2014, Roger Langridge adapted the story into a graphic novel; and in 2015, the Jim Henson Company revived the project as a made-for-TV movie directed by Kirk Thatcher for the Lifetime television network. 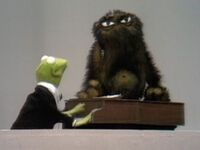 Though the original project was not developed, some of the monster puppets surfaced in other productions, including the "Music Hath Charms" sketch... 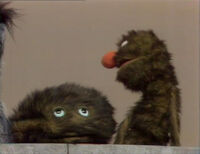 ...the first season of Sesame Street... 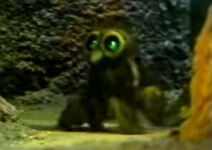 ...and The Great Santa Claus Switch. 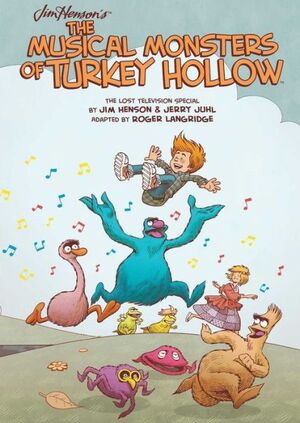 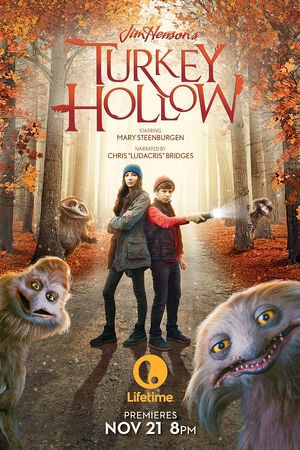