The film received only limited release in the United States in February 1996, two years after the European release, and shortly before appearing on home video. 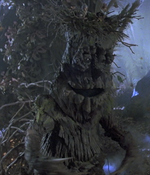 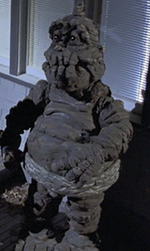 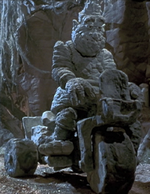 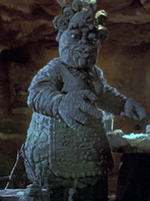