The Orson Welles Show was a 1979 pilot for a proposed talk show hosted by actor-writer-director Orson Welles. Welles interacts with Kermit, Fozzie, Gonzo, and Sam the Eagle in one segment of the pilot, and interviews Jim Henson and Frank Oz in a later segment. The show was never aired, but it was screened in the fall of 2013 at a release event for Jim Henson: The Biography at the Museum of the Moving Image. 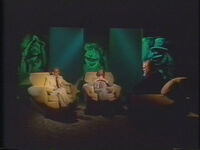 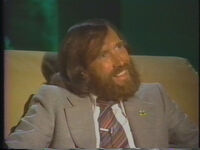 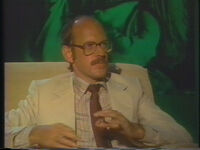 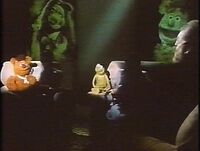 Kermit and Fozzie with Welles
Add a photo to this gallery

Retrieved from "https://muppet.fandom.com/wiki/The_Orson_Welles_Show?oldid=1078423"
Community content is available under CC-BY-SA unless otherwise noted.