The Paperwork Explosion is a four and a half minute film shot by Jim Henson in 1967 for IBM's Magnetic Tape Selectric Typewriter. The film features a number of office workers and other employees (including Frank Oz and the voice of Jim Henson) placing an emphasis on the innovation of machines in the workplace: "Machines should work; people should think."

The soundtrack, provided by Raymond Scott, was featured on the album "Manhattan Research, Inc." as a music-only track, the original track with dialogue and other sound effects, and a test reel including improvisational material that would end up in the final film. 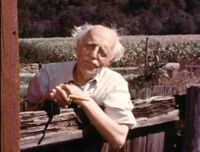 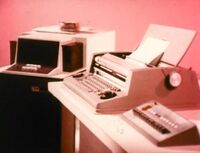 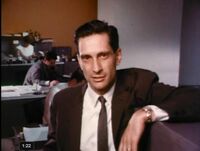 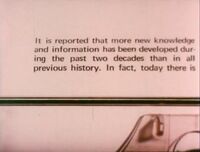 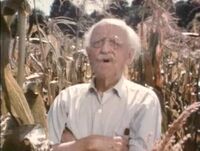 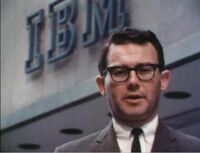 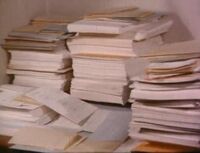 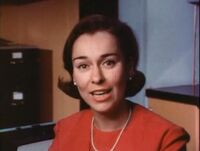 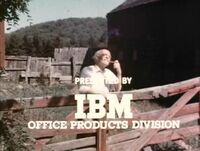 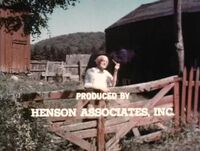