The Project (formally known as The 7PM Project) is an Australian talk show airing on Network Ten. The program is hosted by Charlie Pickering, Carrie Bickmore and Dave Hughes, and a daily guest panelist. The series is produced by Roving Enterprises, Rove McManus' production company. 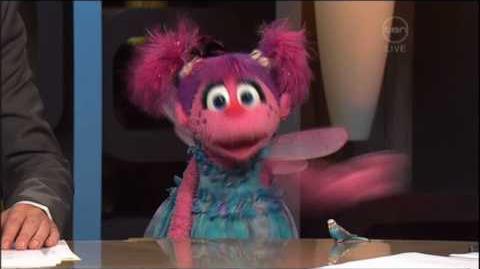 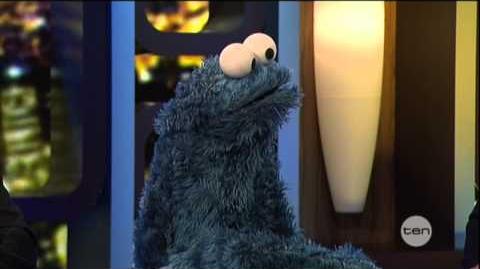 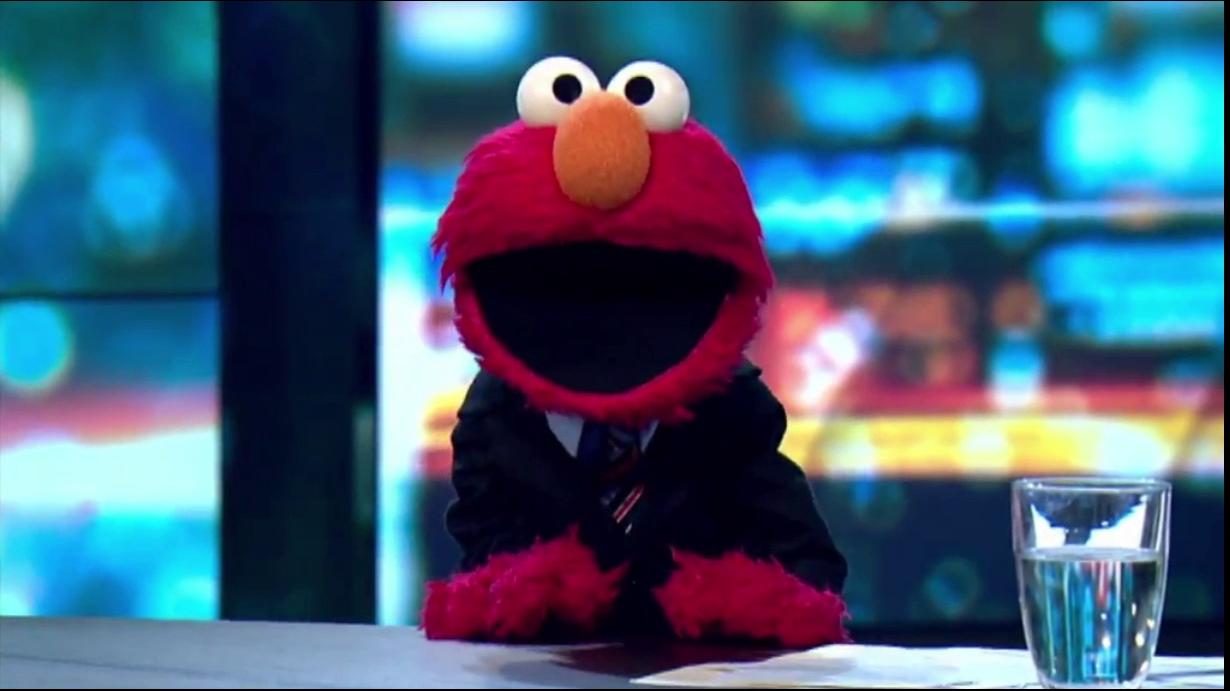 The Project - Elmo wants to meet Adele
March 8, 2017
Add a photo to this gallery
Wikipedia has an article related to:
The Project (TV program)
Retrieved from "https://muppet.fandom.com/wiki/The_Project?oldid=1078518"
Community content is available under CC-BY-SA unless otherwise noted.