One of Mathieu's hallmarks is his sincere appreciation for the Sesame characters. The Dictionary is faithful to the show's style and spirit. It features dozens of Sesame characters, including some that were rarely seen in books and merchandise at the time of publication.

Some of the rare characters are: 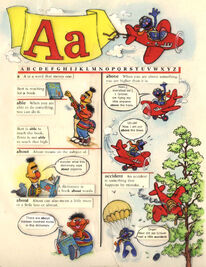 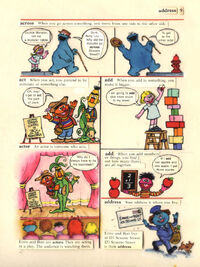 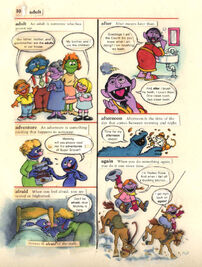 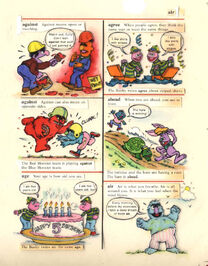 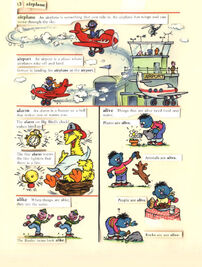 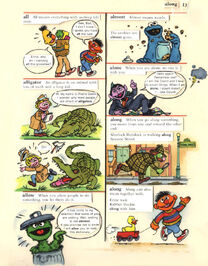 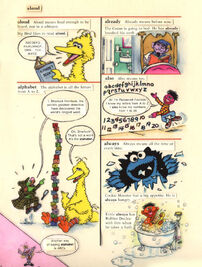 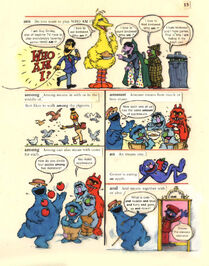 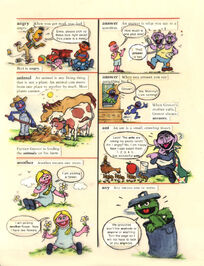 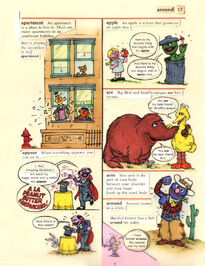 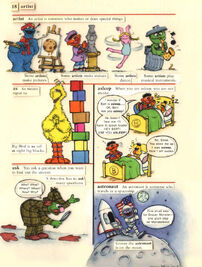 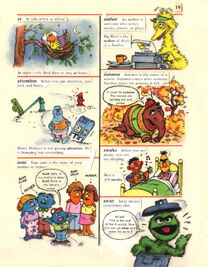 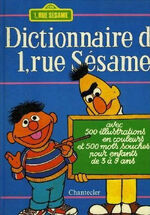 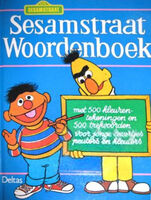 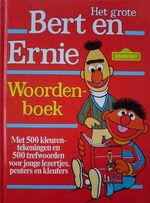 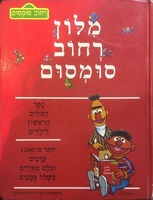 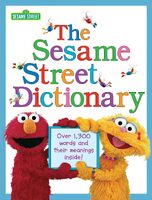 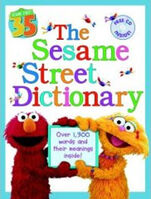