The Sesame Street Learning Kit was released by Time-Life Books in 1970. The Children's Television Workshop had actually made a deal with Time-Life before Sesame Street began to be broadcast.

The kit included two posters, a guide to the kit, four parent/teacher guides, five books, The Sesame Street Book & Record, and a set of ten stickers. Eventually, the books and the record were sold separately in stores, but originally they all came together by mail.

The books in this collection included:

Guide to the kit 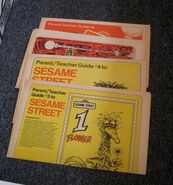 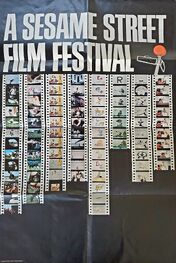 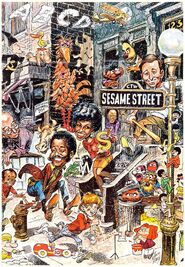