The Sesame Street Library is a 15-volume set of books that was published by Funk & Wagnalls between 1978 and 1979. Consisting of 40 pages filled with illustrated stories by various artists, each entry in the set followed the same basic format. Approximately a dozen writers contributed material either adapted from episodic Sesame Street, pulled out of another stand-alone book, or created exclusively for this set.

All of the covers are illustrated by Joe Mathieu, and the books feature his artwork as well as that of Michael Frith. 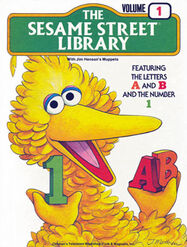 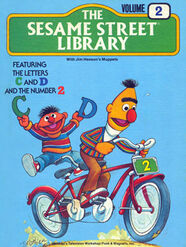 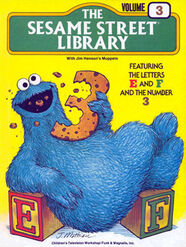 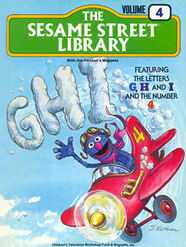 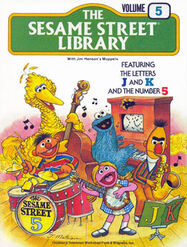 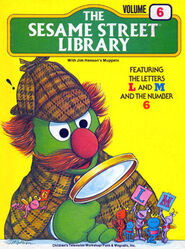 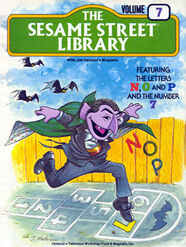 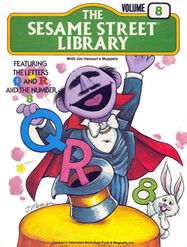 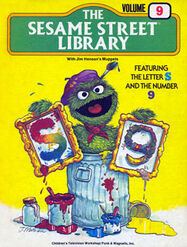 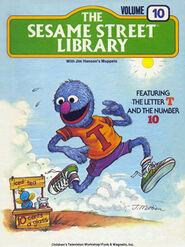 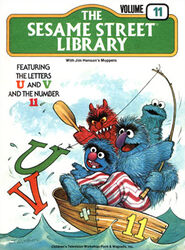 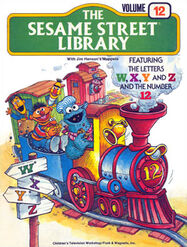 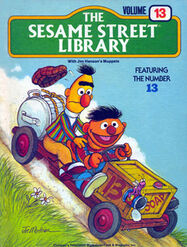 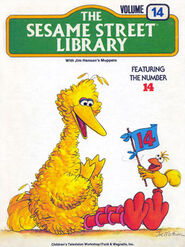 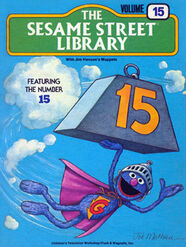