The Seven Deadly Sins appeared in the 1975 Muppet Show pilot, The Muppet Show: Sex and Violence.

A running joke throughout the show is that there will be a Seven Deadly Sins Pageant at the end of the show. The Sins arrive at the studio at various points in the show, disrupting the orderly running of the program. 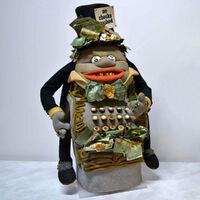 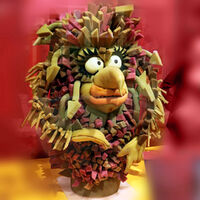 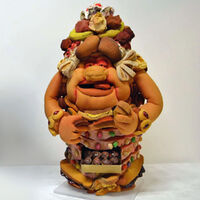 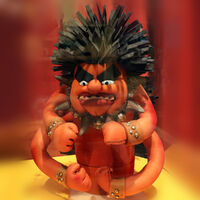 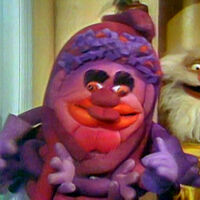 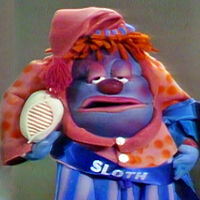 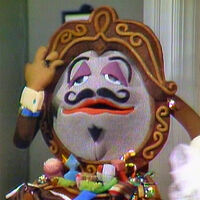 VanityDave Goelz
Add a photo to this gallery

Retrieved from "https://muppet.fandom.com/wiki/The_Seven_Deadly_Sins?oldid=1354771"
Community content is available under CC-BY-SA unless otherwise noted.