The Skrumps is a Jim Henson Company digital project based on characters created as action figures by John Chandler. The Skrumps features real-time computer-generated puppets, using the Henson Digital Performance System. From a character-development Improv session (including lead puppeteers Allan Trautman, Julianne Buescher, Victor Yerrid, and Brian Henson), a pitch tape was shot in October 2006 to test the show and characters.[1] 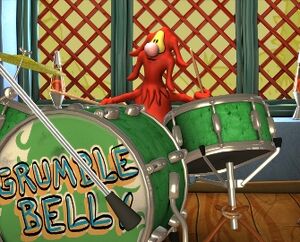 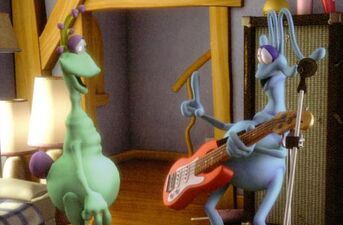 Raisins and Wishbone
Add a photo to this gallery

Retrieved from "https://muppet.fandom.com/wiki/The_Skrumps?oldid=1247686"
Community content is available under CC-BY-SA unless otherwise noted.