The Squirrelles were a singing group on Sesame Street comprised of three female squirrels named Rhonda (the pink lead singer, voiced by Lillias White), Darlene (lavender) and Crystal (dark purple). They were a parody of the 1960s R&B group the Shirelles, and most of their songs are spoofs of 1960s pop hits.

The Squirrelles debuted in Season 25, and were among the many female characters added that season to improve the gender ratio of the Muppet cast (including Zoe and Wanda Cousteau). The group lived in a tree in the park around the corner. 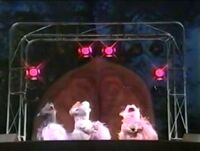 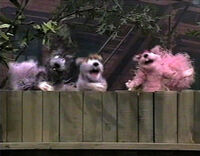 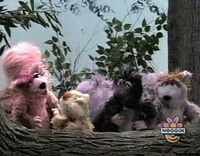 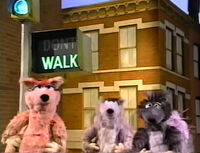 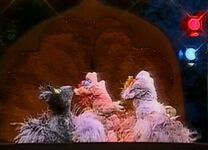 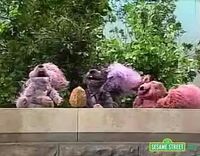 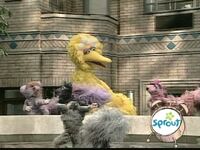 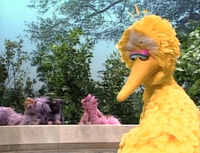