The USS Swinetrek is the spaceship in the Pigs in Space sketches on The Muppet Show. The Swinetrek’s crew includes Captain Link Hogthrob, the indomitable First Mate Piggy (played by Miss Piggy), the inscrutable Dr. Julius Strangepork and twenty-two other pig crew members. Several missions have required the ship to land on the planet Koozebane.

The exterior of the ship is porcine in appearance. The ship's interior, as displayed on screen, is limited to the bridge area, which includes three chairs for the crew, a control console, and a viewscreen. The actual Swinetrek set is a wide-spaced area, with the viewscreen and ship's walls and entrance portals raised several feet behind the crew area. This presented some difficulties at first. Jim Henson recalled, "I remember that the first time I saw the Pigs in Space set, I was horrified. There was enough room in there to play basketball, but we overcame the problem by using a very wide-angle lens."

In 2003, Palisades Toys released a Swinetrek Playset reproducing the interior of the ship.

At Disney California Adventure, the Swinetrek can be found crashed outside of the Muppet*Vision 3D attraction. 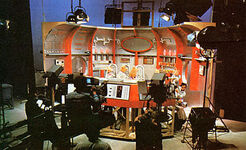 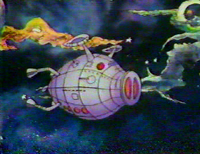 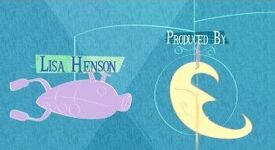 Lisa Henson's credit with the Swinetrek on Unstable Fables 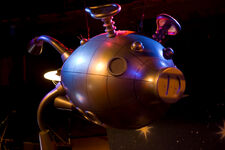 The Swinetrek in the Muppet*Vision 3D pre-show at Walt Disney World. 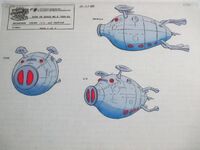 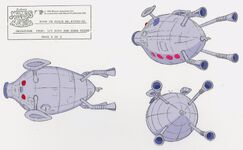 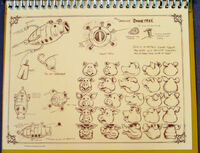 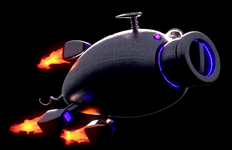