The Television Critics Association (TCA) is a group of approximately 200 United States and Canadian journalists and columnists who cover television programming. They meet in Pasadena, California in January for the Winter Press tour, and in Beverly Hills California in July for the summer press tour. Winter Press tour is about the upcoming Spring and early Summer Television shows. The tour in the Summer is about the upcoming Fall and early Winter Television shows.

Bill Prady, Kermit the Frog, Bob Kushell, and Miss Piggy appeared at the 2015 Summer Press Tour on August 4, 2015 to promote The Muppets. 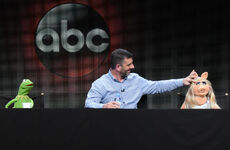 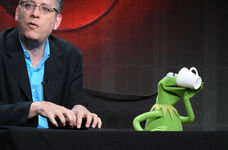 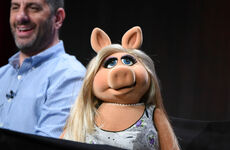 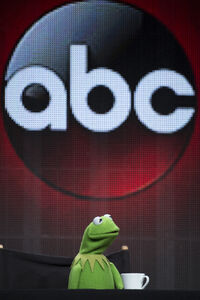 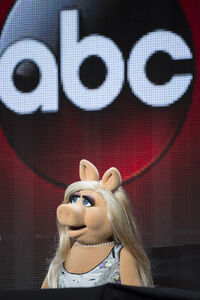 Elmo, Rosita, Abby Cadabby, and Bert attended the reception hosted by HBO on January 7 at the Langham Hotel. They met and posed for photos with Olivia Wilde, Bobby Cannavale, and several HBO executives. 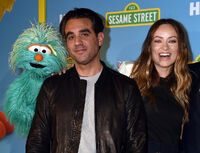 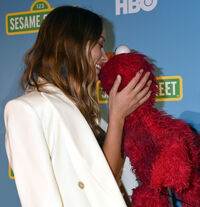 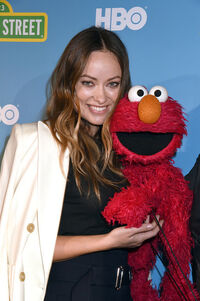 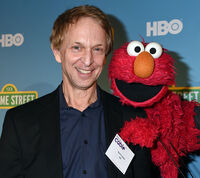 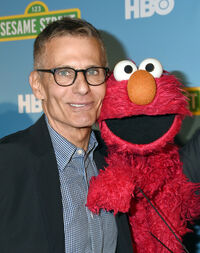 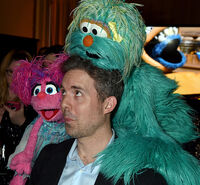 Abby and Rosita with a guest 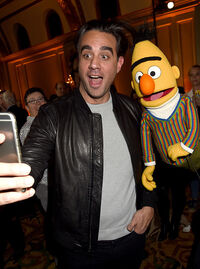 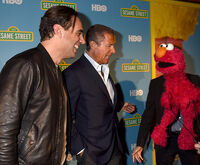