The program celebrated its 2000th show on February 2, 2006 and started its tenth season that fall. It airs on ABC. 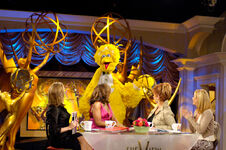 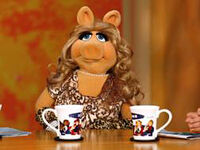 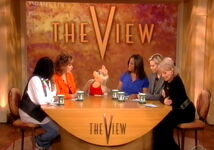 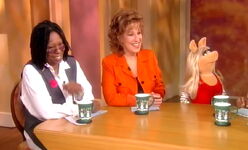 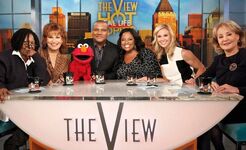 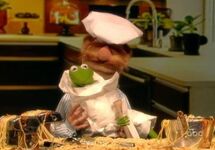 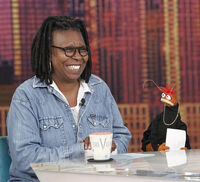 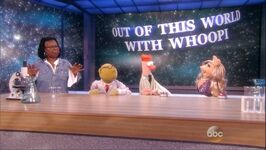 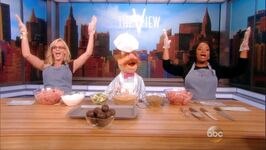 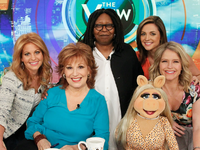 Wikipedia has an article related to:
The View (talk show)
Retrieved from "https://muppet.fandom.com/wiki/The_View?oldid=1351520"
Community content is available under CC-BY-SA unless otherwise noted.