The Witches is a 1990 film based on a book by Roald Dahl. The film adaptation was produced by Jim Henson Productions, with effects by the Creature Shop. Jim Henson himself received an executive producer credit.

A young orphan named Luke is staying with his grandmother in a large British hotel. While roaming the hotel, Luke discovers that the Royal Society for the Prevention of Cruelty to Children, which is holding a convention in the hotel, is actually a coalition of witches. Luke overhears the Grand High Witch explaining their plan to turn the world's children into mice, but before he can make any attempt to stop them, he is caught eavesdropping and turned into a mouse himself. It is then up to Luke to survive the dangers of life as a rodent and foil the witches' scheme. 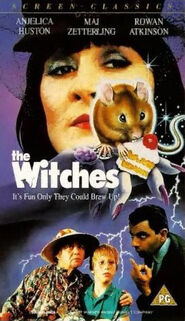 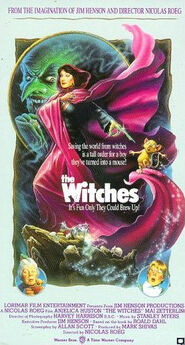 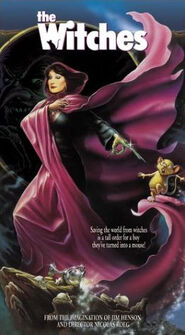 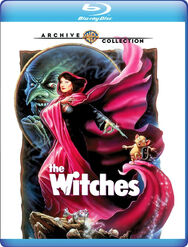