The Wright Brothers, Orville (1871–1948) and Wilbur (1867-1912), were American brothers who are credited with inventing and building the world's first airplane.

They have been referenced by the Muppets on multiple occasions. 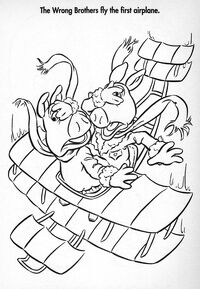 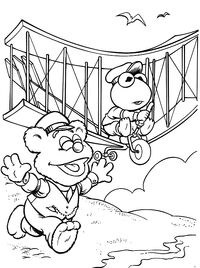 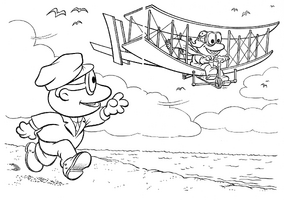 Add a photo to this gallery
Wikipedia has an article related to:
The Wright Brothers
Retrieved from "https://muppet.fandom.com/wiki/The_Wright_Brothers?oldid=1281125"
Community content is available under CC-BY-SA unless otherwise noted.